NIRF India Rankings 2018: Making this announcement at the Vigyan Bhavan today, HRD Minister Prakash Javadekar said the Indian Institute of Technology, Madras (IIT-M) has been adjudged the best engineering college and the Indian Institute of Management-Ahmedabad (IIM-A) the best management institution. Premier healthcare institute AIIMS is the best medical college, while NLSIU-Bengaluru has been declared as the best law school in the country. 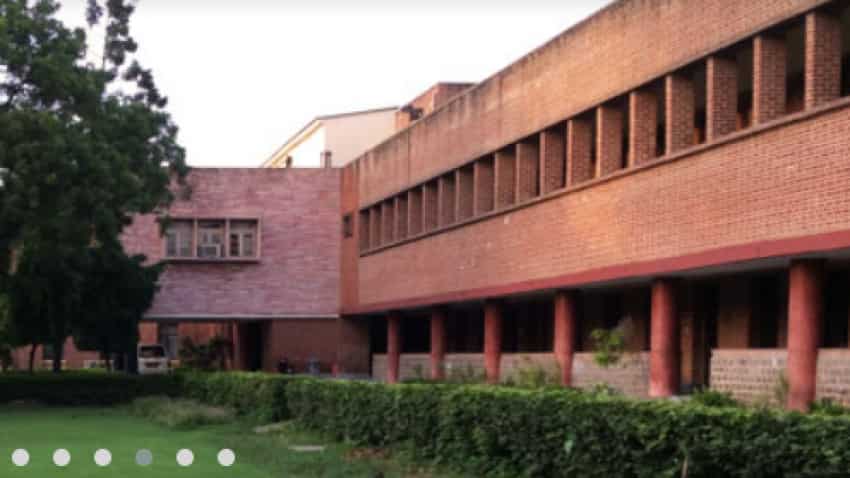 NIRF India Rankings 2018: The Union HRD Ministry's has released the ranking list of educational institutions in India. Under the National Institutional Ranking Framework (NIRF), Delhi University's Miranda House College grabbed the top spot, followed by new entrant St Stephen's College and Bishop Heber College, Tiruchirappalli. According to the nationwide government ranking declared today, Delhi’s Hindu College and Presidency College in Chennai also figured in the list at number four and fifth respectively. Both the colleges participated in the rankings for the first time.

It may be noted that Loyola College, Chennai slipped from its number 2 position last year to the sixth spot this time, while Shri Ram College of Commerce, Delhi could manage the seventh spot for itself, down from the third position in 2017.

According to the national institutional ranking framework (NIRF), premier healthcare institute AIIMS is the best medical college, while NLSIU-Bengaluru has been declared as the best law school in the country.

The Indian Institute of Science was established in 1909 by a visionary partnership of industrialist Jamsetji Nusserwanji Tata, the Maharaja of Mysore and the government of India, according to its official website. Since its inception, the institute has laid a balanced emphasis on the pursuit of basic knowledge in science and engineering, as well as on the application of its research findings for industrial and social benefit.

The objectives of the institute are "to provide for advanced instruction and to conduct original investigations in all branches of knowledge as are likely to promote the material and industrial welfare of India," said its founder, J N Tata.

About 4500 institutes had submitted their details for ranking by the NIRF. The NIRF reportedly added several new criteria, such as total budget and its utilisation, combined metric for quality of publications, university examinations and how many graduating students admitted into top institutions.
It may be noted that the first edition of the rankings were announced in 2016. That year, ranking of different institutes was decided only in four categories. In 2017, the number increased to six, while in 2018, three more categories were added to the list.