While banks were earlier accepting part of the collateral in the form of stocks, post unearthing of fake and synthetic gold and diamond jewellery, even stocks are not being considered. 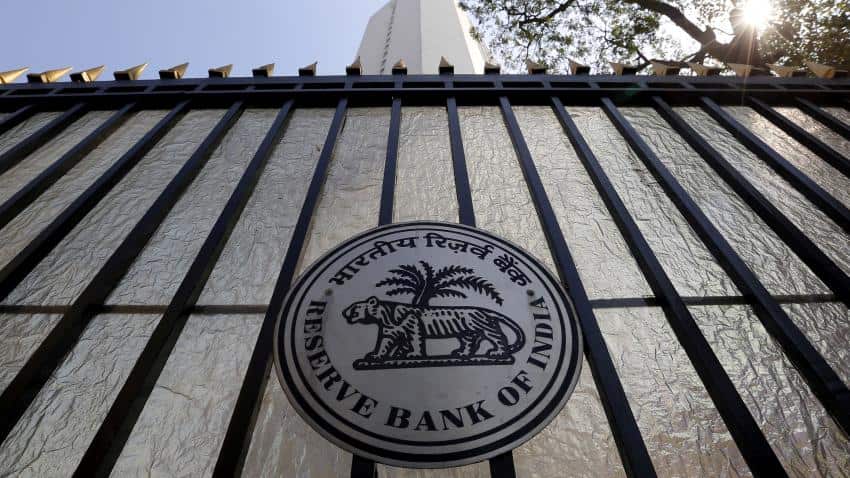 The ban by Reserve Bank of India on Letter of Undertaking would, however, impact only a handful of players in the industry. Image source: Reuters
Written By: ZeeBiz WebTeam
RELATED NEWS

Times are getting more difficult for jewellers in the aftermath of the Punjab National Bank fraud. Following the Nirav-Choksi episode, bankers are now asking for collateral of up to 150% in the form of immovable assets from jewellers, a demand which a section of industry players is finding difficult to meet. This comes amid several large banks becoming cautious in extending loans altogether.

“Earlier, the collateral (requirement) was about 85% for most of the jewellers. In the initial days of the scam, it was hiked to 110%. And now we are being asked to provide securities to the extent of 150%. Jewellers who have already put their real estate on lien would be in difficulty to provide further collateral,” Ravi Karel, state secretary of Bullion Gem & Jewellery Association, said on the sidelines of a roadshow for Bengal International Jewellery Show.

While banks were earlier accepting part of the collateral in the form of stocks, post unearthing of fake and synthetic gold and diamond jewellery, even stocks are not being considered, he said.

“And now with the coming to light of another scam where jeweller Kanishk Gold of Chennai has been charged with defrauding banks of close to Rs 1,000 crore, this would further make things difficult for jewellers,” he said.

Hike in demand for collateral comes after several banks shying away from extending credit to the gem and jewellery industry.

A Mumbai-based bank, when contacted, told DNA Money that the bank has adopted a cautious approached in lending while refusing to accept the allegation it has stopped funding the industry altogether.

“For banks, it’s now a strategy of ‘offence is the best defence’. While some corrupt bankers, in hand-in-glove with some jewellers committed the fraud, such bankers, in a bid to absolve them of the responsibility, are making life difficult for smaller players by either asking for more collateral or trying to cut their exposure,” Pankaj Parekh, regional chairman, India Bullion and Jewellers Association, said.

The ban by Reserve Bank of India on Letter of Undertaking would, however, impact only a handful of players in the industry, Parekh, a veteran industry player, said.

“The LoUs were used mainly by those who are importing finished jewellery. Billions were imported by mostly canalising agencies, while diamond imports happened strictly on cash or security. It’s only a few large jewellers who would import finished jewellery at a high mark-up cost to be sold only to few high networth clients,” he said.

Players like Choksi, however, tried to game the system by importing finished jewellery on LoUs and then exporting them against cash, received through the hawala route thereby short-changing the banking system, he said.

Rupee surges 18 paise to 73.07 against US dollar in early trade