Authorities have been directed to demolish "illegal" bungalows of fugitive diamond traders and PNB scam accused Nirav Modi and Mehul Choksi situated in Raigad district, a Maharashtra minister said today, days after the High Court here pulled up state government for not taking action against the buildings. 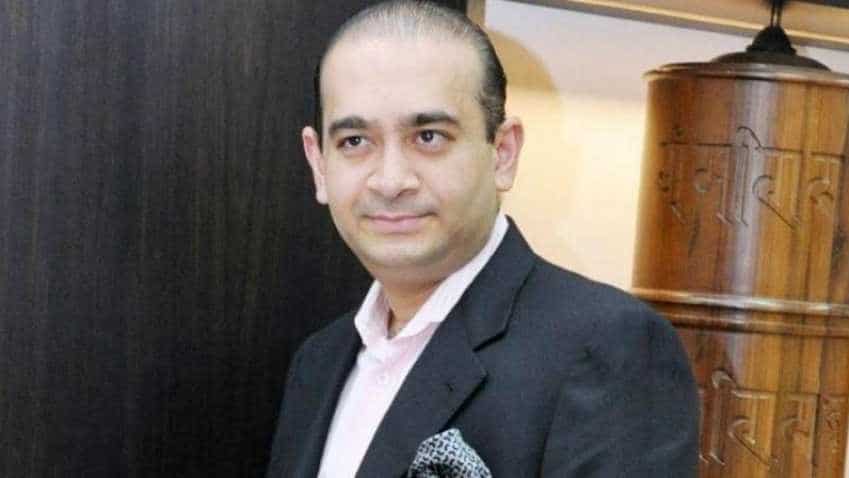 Authorities have been directed to demolish "illegal" bungalows of fugitive diamond traders and PNB scam accused Nirav Modi and Mehul Choksi situated in Raigad district, a Maharashtra minister said today, days after the High Court here pulled up state government for not taking action against the buildings.

Environment Minister Ramdas Kadam gave the demolition orders after presiding over a review meeting on illegal bungalows built in the adjoining coastal district with Raigad collector Vijay Suryawanshi at the state secretariat here.

After the meeting, Kadam told reporters that 121 "illegal" bungalows, including those built by Modi and Choksi, were identified in Alibaug, a coastal town popular as weekend gateway for Mumbai residents. Similarly, 151 unauthorised bungalows have been built in Murud area of the district, he said.

All these bungalows have come up allegedly in violation of Coastal Regulation Zone (CRZ) norms and also do not conform to their sanctioned plans, Kadam said.

In case of other illegal bungalows, there are stays granted either by district courts or the Bombay High Court, Kadam said.

"So, we have now transferred the cases to the National Green Tribunal. The Raigad police will conduct verification of documents in a month. All the cases in the NGT are likely to be cleared in the next 2-3 months," he said. As of now, action would not be taken against illegal bungalows built by local residents, the minister said. The number of unauthorised bungalows built by local residents in Alibaug and Murud stood at 61 and 50 respectively, Kadam said.

Suryawanshi said the government will go ahead with the demolition process after taking permission from the Enforcement Directorate (ED) which has attached the bungalows of Modi and Choksi as part of its probe into the multi-crore PNB scam which came to light in February this year. Both the diamond traders, key accused in the mega banking scam, have fled India.

"The demolition action will happen after we get a go ahead from the ED," said Suryawanshi.

On August 14, the High Court, while hearing a petition, had pulled up Maharashtra government officials for not taking action against the illegal bungalow of Nirav Modi. The HC had said it will direct the state government to initiate an inquiry into the issue.