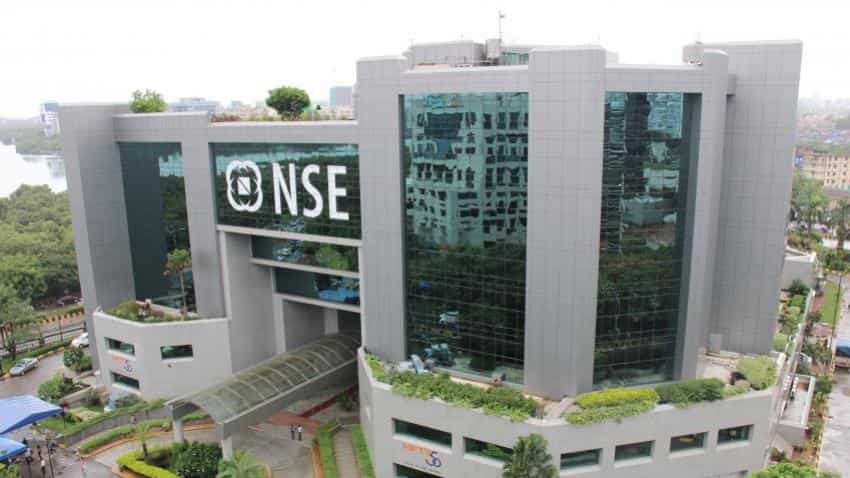 Snapping its 3-day winning streak, the NSE Nifty slipped by 55 points to 10,633.30 due to heavy selling mainly in banking and pharma sectors.

Correction in global stocks amid political turmoil in Italy and Spain and sharp fall in the rupee dented investors' sentiment.

In the overseas markets, European stocks fell amid renewed fears of a Eurozone break up risk in Italy and political turmoil in Spain.

Most Asian stocks ended lower as the political crisis in Italy worsened as a fresh election appeared likely in the Eurozone's third-largest economy.

Total securities that have hit their price band were 248.