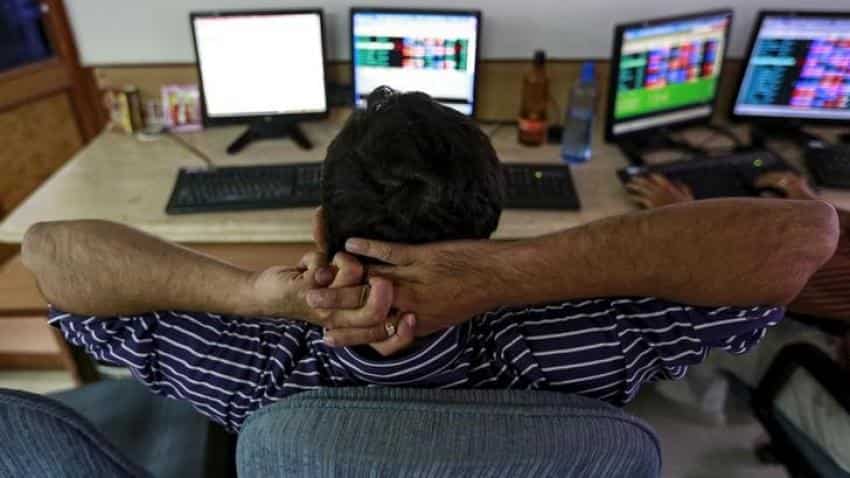 The shares of Coal India will be in focus as the company will be announcing today. Photo: Reuters
Written By: ZeeBiz WebTeam
RELATED NEWS

BSE Sensex on Friday plunged over 200 points, while NSE Nifty traded below 8,900-mark.

The shares of Coal India will be in focus as the company will be announcing its financial result for the quarter ended on June 30 today. The shares of the company were trading at Rs 331 per piece, down 0.09%, or Rs 0.15 on BSE.

On global front, Asian shares slipped and global bonds came under pressure after the European Central Bank left markets in the dark on what future easing steps it may take, while oil prices jumped on an unexpected drawdown in US stockpile, a Reuters report said.

ECB President Mario Draghi, speaking after the central bank kept its policy on hold as expected, said the bank was looking at options to enable it to pursue the money-printing program, but maintained the March end-date for the plan.

With the ECB out of the way, the focus will shift back to the Fed's policy meeting later this month, the report added.

Security code for guests, drones for VIP routes – Here is how Ayodhya is getting ready for Ram Mandir bhumi pujan