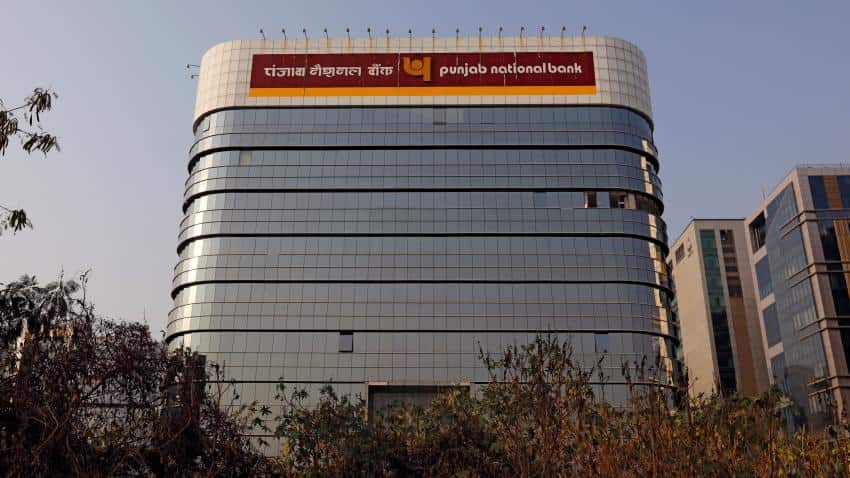 Shares of public sector banks rallied up to 4 per cent with the Nifty PSU Bank being the top sectoral gainer after the government on Friday set up a panel of experts to explore mechanisms for resolving burgeoning bad debts plaguing the financial sector.

Syndicate Bank, Bank of Baroda, Bank of India and Canara Bank rallied anywhere between 2 to 3 per cent on the NSE.

Interim Finance Minister Piyush Goyal has announced setting up of a committee to give recommendations in two weeks on formation of an Asset Reconstruction Company for faster resolution of stressed accounts.

The committee under Sunil Mehta, non-executive chairman of PNB, will make recommendations in two weeks on setting up of an Asset Reconstruction Company or Asset Management Company for faster resolution of stressed accounts.

The finance minister said the committee will consider whether such an arrangement will be good for the banking system and, if any such suggestion is advisable, it will also consider the modalities by which such an ARC and/or and AMC should be set up.

Meanwhile, global brokerage Jefferies in a report said that they believe the slow IBC (Insolvency and Bankruptcy Code) process, poor power sector metrics with high levels of stress and interrupted credit flow is forcing the hand of the governemnt, adding that banks with poor asset quality rally sharply even if for a day.

The PSU banks are reeling under steep losses. Their combined losses for FY18 crossed a whopping Rs 87,300 crore, led by by scam-tainted Punjab National Bank which took a hit of nearly Rs 12,283 crore.

The 19 government-run banks collectively posted a net loss of Rs 87,357 crore during the fiscal, according to the latest quarterly numbers posted by these lenders.

The banking sector is grappling with mounting non-performing assets (NPAs) and host of scams and frauds.

Weak financials due to mounting bad loans have already pushed 11 banks, out of 21 state-owned banks, under the Prompt Corrective Action (PCA) framework of the Reserve Bank.

The recent tight prudential norms released by the RBI on February 12 have added to the NPA woes.