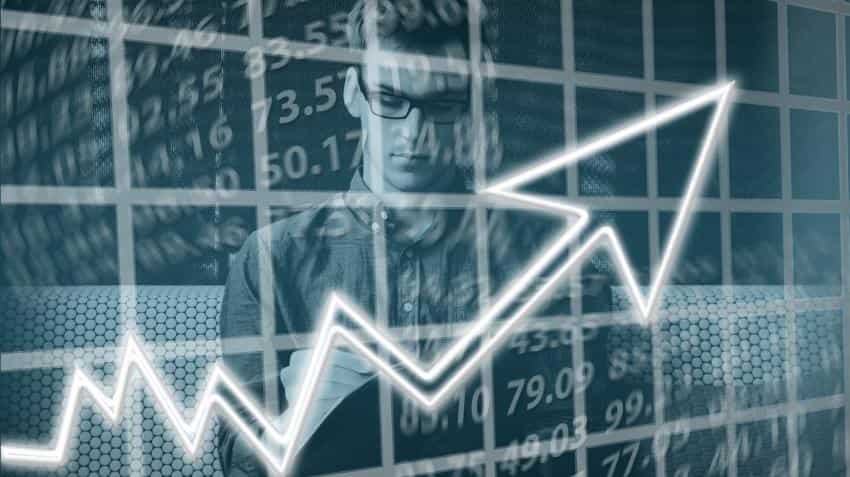 The benchmark indices kicked off the March series on a higher note with the Nifty50 reclaiming its crucial 10,400-mark, tracking positive trend seen in Asian markets. However, the broader momentum remained tepid.

In the broader market, the BSE Midcap and the BSE Smallcap indices were up 0.5 per cent each.

Pharma stocks hogged the limelight with the Nifty Pharma index (up 1.4 per cent) gaining the most. Sun Pharma, Aurobindo Pharma and Cipla were the top gainers on the index, and rallied up to 2 per cent on the NSE.

Asian shares rebounded on Friday as comments from a Federal Reserve official eased worries that the central bank might raise rates more aggressively this year.

MSCI’s broadest index of Asia-Pacific shares outside Japan climbed 0.4 per cent, but was still on track to end the week barely changed.

Australian and New Zealand shares were each up 0.5 per cent while Japan's Nikkei edged 0.3 per cent higher and South Korea's KOSPI index rose 1 per cent.