Morgan Stanley MD Ridham Desai has projected NSE index Nifty to triple in next five years as the profit share to GDP is close to all-time low and factors like consumption, real wages, exports,among others are likely to push it further. 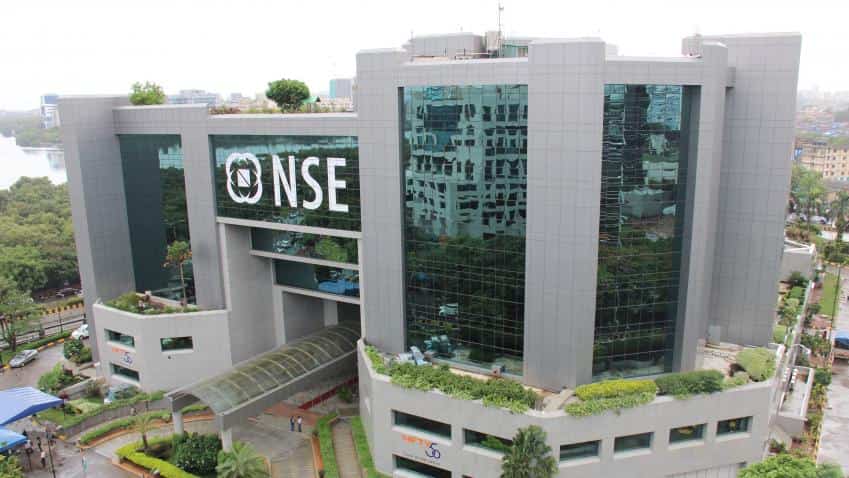 1. One main reason behind Nifty tripling in next five years is the profit share to GDP is close to all-time low, says Morgan Stanley MD Ridham Desai

2. Financials and consumption stocks are projected to take the rally in the Indian markets, Desai said

India's key equity index Nifty is predicted to triple in next five years to hit mount 30,000 on back of recovery in consumption, real wages, rise in exports, among others, Moneycontrol reported citing Morgan Stanley as saying.

“If you remember between 2003-2007 Nifty earnings compounded at 39% and the index was up seven-fold, we expect earnings to compound by 20% in the next five years which could take the index towards 30,000. These are very modest estimates,” the report said quoting Morgan Stanley managing director Ridham Desai, as saying in an interview to its news channel CNBC-TV18 on the sidelines of 19th India Summit.

The report further citing Desai said that one main reason behind the estimates is profit share to gross domestic product (GDP) is close to all-time low, and one should not forget that it is just a cyclical number and it tends to recover.

Many factors will contribute to push profit share to GDP which includes a recovery in consumption, real wages are turning, exports are picking up, and government infrastructure is at an all-time high, he further said. The only missing piece is private capex, but that should also recover by next year.

“We are in the midst of a cyclical recovery in the economy which is good for earnings. The market will not go up in a straight line but it is safe to assume that it is a well-entrenched bull market, and there is considerable more upside for the long-term investor,” the report said quoting Desai, as saying.

According to Desai, investor who is looking for a three-six months perspective, there will be a lot of problems as valuations look stretch, but that should not worry long-term investor.

Financials and consumption stocks are projected to take the rally in the Indian markets.

“It looks like investors will underestimate consumption in the country and the reason is the fundamental change which is happening in the households psychology. There is cultural shift which is happening as more and more people in their 20s are borrowing money which advances demand in a meaningful way,” the report said quoting Desai, as saying.

The financial services major expects a lot of disruptions in the financials on account of technology or regulations.

But it projects the state-owned banks to lose market share and hence they are more trading plays and not investment plays.

“We like NBFCs because there is a disparity in valuations as some of them have turned quite attractive and have fallen to 2x book, while others trade at 6x book,” said Desai.

As far as the impact of goods and services tax (GST) is concerned, the financial services firm has projected to have negative impact on the Indian market as its latest survey of micro and small manufacturing and services company showed that almost half of firms said that they are not prepared for GST launch on July 1.

“The market could react negatively to this and if this gets combined with a global event then you could get a drawdown on Nifty in the range of 5-10%,” said Desai.