Nifty hovers around 8,600-mark; Alkem Lab down 5% after US FDA inspection

The Indian Rupee opened unchanged at 66.85 per dollar against previous close at same level. 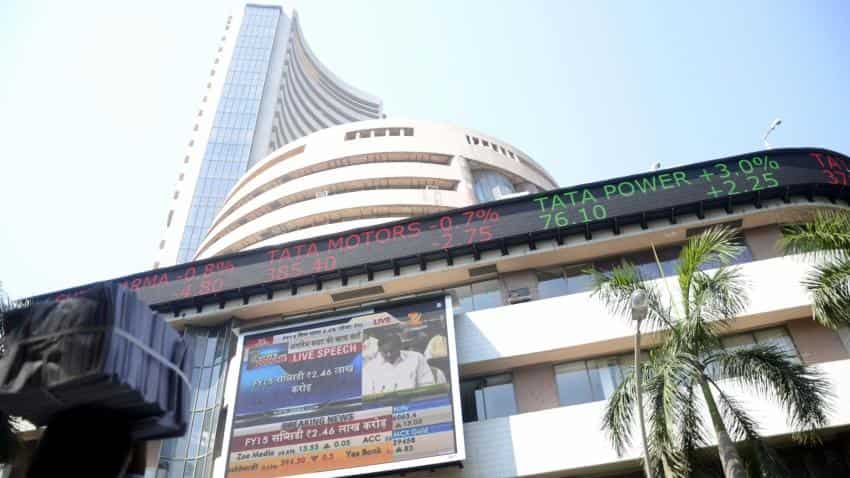 After Thursday's massive drop, the domestic indices on Friday opened marginally up as the investors remained cautious due to ongoing India-Pakistan tensions. The investors also remained nervous ahead of the Reserve Bank of India's monetary policy meet which is scheduled for Tuesday, 4 October.

While, the shares of Alkem Laboratories plunged over 5% after US Food and Drug Administration conducted an inspection at the company's manufacturing facility. Following the inspection, the company received the report which contained 483 obsevations.

The Indian Rupee opened unchanged at 66.85 per dollar against previous close at same level.

On global front, Asian stocks followed Wall Street lower in early trade, while oil prices held close to the highest level in almost a month on optimism over an OPEC plan to curb output, a Reuters report said.

On Thursday, Wall Street lost about 1% as Deutsche Bank shares slumped to a record low after a report that trading clients had withdrawn excess cash and positions held in the largest German lender, the report added.