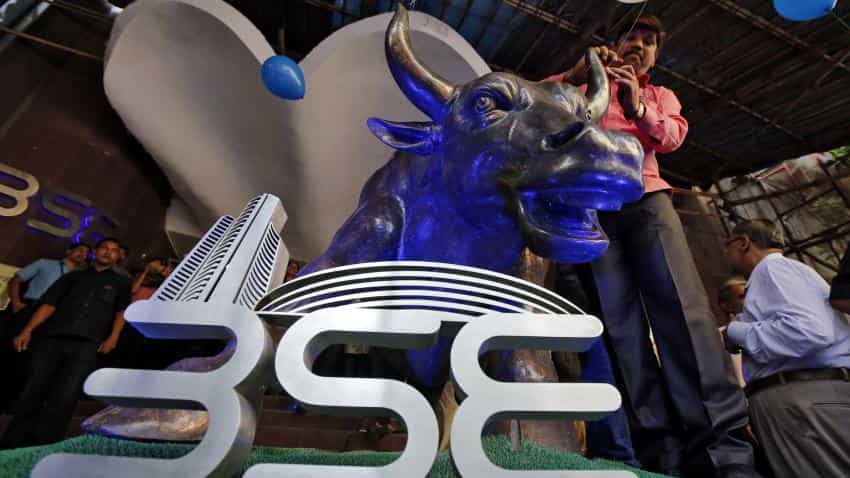 In the broader market, the S&P BSE Midcap and the S&P BSE Smallcap advanced up to 0.7 per cent. Image source: Reuters
Written By: ZeeBiz WebTeam
RELATED NEWS

The benchmark indices hit fresh highs on Tuesday with the Nifty50 moving past 11,000 for the first time tracking positive trend in global markets after Asian markets advanced as US senators struck a deal to end a three-day government shutdown, sending Wall Street’s main indexes to record highs and keeping the dollar well supported.

Back home, International Monetary Fund (IMF) forecast India to grow 7.4 per cent in FY19 against 6.7 per cent this year, gaining pace to 7.8 per cent in FY20, in its January update of the World Economic Outlook: Brighter Prospects, Optimistic Markets, Challenges Ahead that was released simultaneously in Davos and Washington.

In the broader market, the S&P BSE Midcap and the S&P BSE Smallcap advanced up to 0.7 per cent.