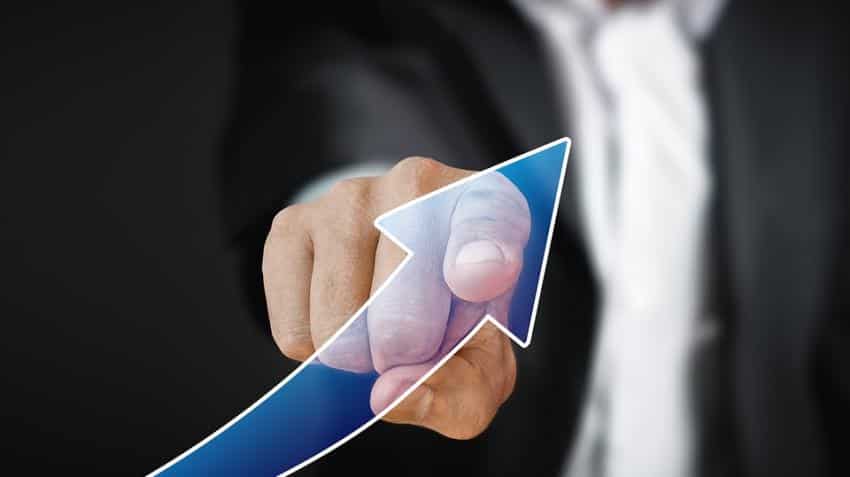 The domestic markets hit fresh lifetime highs on Tuesday with the Nifty moving past its crucial 11,000 mark and Sensex mount 36,000 for the first time ever. The Nifty50 took 75 sessions, while the Sensex just 4 sessions to rally 1000 points to touch their respective fresh milestones.

At least 11 stocks quoted negative, losing in the range of 2 per cent and 17 per cent. These include, Bharti Infratel, Bosch, Lupin, Aurobindo Pharma, and Power Grid etc.

"I don't think market is overheated. Of course, valuations are trading above the long-term averages, but we should also see Indian markets are moving in tandem with the global markets. Just yesterday IMF upgraded country's growth forecast. That said, investors should stay invested, keeping long-term view," Munshi said.

"Analysts are valuing stocks at FY20 earnings. Rating them even on one-year forward earnings has turned difficult. I don't say that money can't be made at these levels, but caution is key here because stock market and bond market are moving in opposite direction. We don't know when and what would trigger the correction, but it's not a bad idea to book some profits and stay on the side lines now," he said.

Saurabh Mukherjea, CEO, Ambit Capital although believes earnings growth looks set to improve in FY19 for the first time in five years, but accepted that valuations are running higher. He expects the bull frenzy to last for the next six-12 months.