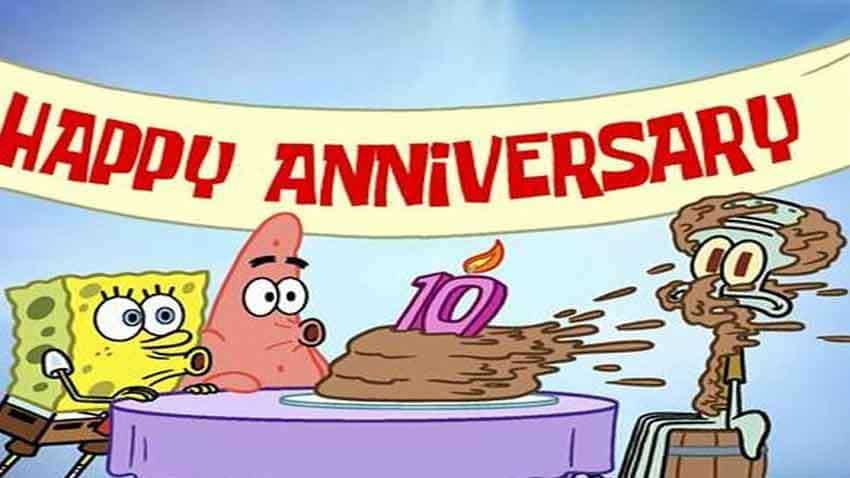 According to People magazine, the new series, which will premiere on the network this summer will be a prequel that follows a younger Patrick Star who still lives with his family and hosts a TV show from his childhood bedroom.Bill Fagerbakke, who has voiced the pink starfish since 1999, will return to play the beloved character.

A new world of Bikini Bottom characters will be introduced to fans, including Squidina, Patrick`s eight-year-old little sister, his parents, Bunny and Cecil, and his grandpa, GrandPat.Brian Robbins, president of Nickelodeon, said this isn`t the only character spin-off series fans can expect in the future, calling the SpongeBob SquarePants franchise "a mini-Marvel Universe."

In a statement, he said, "There is seemingly an endless amount of stories with this franchise. You`ll see movies with spinoff characters. I think you`ll see more shows like Patrick, and some other characters, and some different live stuff. It`s kind of endless when you think about the cast."As per People magazine, `The Patrick Star Show` will have a total of 13 episodes, which have been ordered to premiere this year. (ANI)