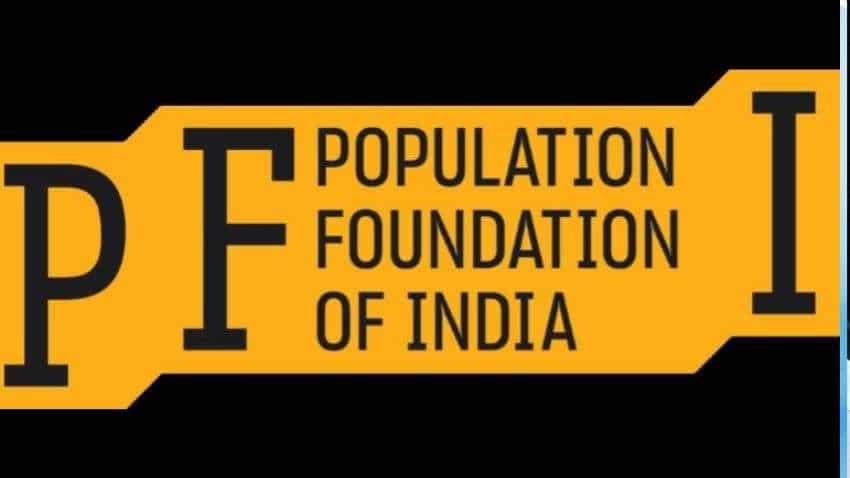 NFHS, the most comprehensive data on health and family-welfare issues.

The National Family Health Survey's (NHFS-5) finding that total fertility rate (TFR) has fallen from 2.2 to 2.0 busts the population explosion myth and shows that India must steer away from coercive measures of population control, the Population Foundation of India said on Thursday.

The fall in TFR -- the average number of children per women -- is a significant feat, PFI Executive Director Poonam Muttreja said a day after the Union Health Ministry released the complete set of findings from the fifth round of the

NFHS, the most comprehensive data on health and family-welfare issues. The findings cover 11 states and three union territories that were not included in the first set of data released in December 2020. The national level figures were calculated using data from phase one and phase two of NHFS-5.

"Population Foundation of India welcomes that India's total fertility rate (TFR) ? the average number of children that would be born to a woman over her lifetime?now stands at 2.0. This is below the replacement level of TFR, at which the population exactly replaces itself from one generation to the next,? Muttreja said."

This is a significant feat for the country's family-planning programme, which does not include coercive policies.

These findings bust the population-explosion myth and show that India must steer away from coercive measures of population control," she added.According to Muttreja, the government must adopt a targeted social and behaviour-change communication strategy to ensure that men also take responsibility for family planning.?

Most programmes assume that primarily women are contraceptive users. There is a dearth of interventions that focus on improving male engagement in family planning,? she saidWhile the increase in the use of modern contraceptive methods is heartening, an increase in female sterilisation coupled with continued stagnation in male sterilisation uptake shows the onus of family planning still lies with women.

The use of condoms has increased from 5.6 percent to 9.5 percent, but its uptake continues to be low. This is despite the fact that 82 percent of men (aged between 15 and 49 years) reported knowledge that consistent condom use can reduce the chance of getting HIV/AIDS, Muttreja said.

However, there are a few areas of concern?notably nutrition, gender-based violence and low levels of digital literacy among women.The findings of phase one of the NFHS-5 for 22 states and UTs were released in December