Next wave of India-Korea bilateral investment to be driven by SMEs: Citi 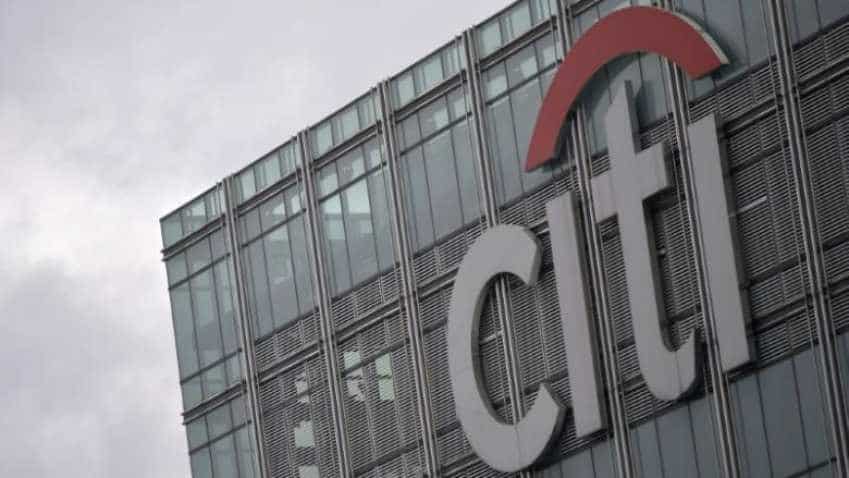 Citibank Korea CEO Jin-Hei Park said the next wave of investment will be driven by small and medium enterprises, Image source: Reuters

Acknowledging that the bilateral trade between India and South Korea is below its potential, Citibank Korea CEO Jin-Hei Park said the next wave of investment will be driven by small and medium enterprises.

Bilateral trade between India and South Korea in 2017 totalled USD 20 billion, and investments have shown an upward trend. Both sides have pledged to increase it to USD 50 billion by 2030.

"Large corporates have significant resources to invest quickly and penetrate any market. The challenge is to ensure that these large investments attract SMEs from both sides to also participate in the growth cycle. The ripple effect needs to cascade down where SMEs from Korea collaborate with medium size enterprises from India on a great idea," he told PTI.

Highlighting the importance, he said, half of the delegation that accompanied South Korean President Moon Jae-in last month to India were medium size enterprises from Korea looking to evaluate independent opportunities and not only just be a part of the supply-chain distribution for large companies.

"The key to a flourishing Korea-India trade corridor is to ensure greater people and resource connectivity amongst SME's. This will move the partnership to the next level. It's not limited to large corporations," he said.

"As our clients move their capital around the region, we have emerged as the banker of choice that enables greater Asia-to-Asia flows. We have been instrumental in driving the growth of six to seven such large corridors in Asia for our clients. India - Korea is one of the big trade corridors along with China-India-Korea-Vietnam," he said.

He expressed hope that the trade flows between Korea and India will be driven by large corporates setting up facilities across both markets primarily in the automotive and electronics sector.

"While Samsung and Hyundai will set up manufacturing facilities in India, Mahindra and Tata would do so in Korea. These large corporations will then bring their supply-chain partners to support their growth needs. So, Hyundai and Kia will ensure that their ancillary partners also set up facilities along with them as part of the supply-chain process," he said.

Citing example of Kia Motars, Park said, the company is investing around USD 1.2 billion, but the total FDI inflow will be around USD 2 billion when combined with the investment from its suppliers.

Kia alone will employ around 3,000 to 4,000 employees and when combined with their vendor partners and the R&D centre, the employee base is expected to be around 11,000 individuals, he said.

"Such investments have a significant impact on the local economy and we have seen this time and again in other markets too," he said.

The Korea - Vietnam trade corridor is another example of such economic activity. Samsung alone employs more than 1,50,000 people in Vietnam, he said.