Chennai-based chemicals distributor Ramcharan Co on Wednesday made history of sorts by bagging a whopping USD 4.14 billion (over Rs 31,000 crore) from the US-based impact fund TFCC International for a 46 per cent equity, valuing it at around USD 9 billion. 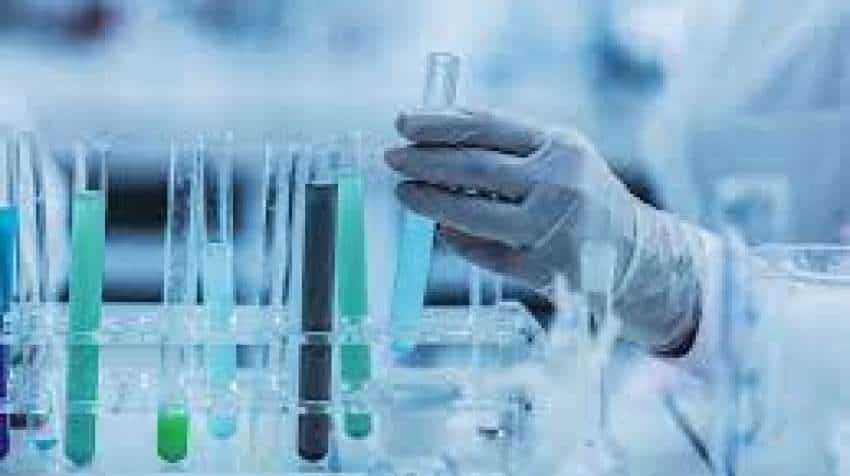 Ramcharan started off as a chemical distributor in 1965: PTI

Chennai-based chemicals distributor Ramcharan Co on Wednesday made history of sorts by bagging a whopping USD 4.14 billion (over Rs 31,000 crore) from the US-based impact fund TFCC International for a 46 per cent equity, valuing it at around USD 9 billion.

The deal is the biggest in the domestic chemicals space and one of the biggest private equity deals across the industry in the country till date values the little-known company at a whopping USD 9 billion.

The firm is of late into deep-tech, end-of-life chemicals converting unsegregated waste into energy and manufacturing new-generation energy storage devices.

For the New York-based TFCC International, which is a deep impact fund with investments from high-net-worth individuals, government agencies and financial institutions, this marks their entry into the country. The fund is also looking at more impact investments here in areas of environment solutions, renewable energy and low-cost housing. Currently, with a portfolio of USD 20 billion invested in South Asia.

Ramcharan started off as a chemical distributor in 1965 and from 2016 has moved to research on managing end of life chemicals, and since then has developed products that can process large quantities of unsegregated waste. The company is now headed by third generation entrepreneurs Divyesh and Kaushik Palicha.

Later, the company moved from chemicals trading and distribution into compound and specialty chemical manufacturing, as also testing and research, according to its website. It has presence across the country apart from in Britain, North America and Japan.

Ramcharan will deploy the money from TFCC in environment-to-energy management systems and renewable energy devices with high storage capacity that are made from sodium silicate, the fund said.

It added that the money will be made available over the next five-seven years with the first round coming by January 2021.

Chris Curtis, chairman of TFCC, said technologies such as those promoted by Ramcharan, and the headroom for sustainable growth, echoes with our investment objectives. "We believe that Ramcharan's products in the waste to energy field and the new generation of energy storage devices will help the environment in a significant manner."

Explaining the rationale for such a large funding, Curtis told reporters from New York that only Ramcharan has the technology to make cutting-edge products for reducing pollution.

On the funding part, he said the initial USD 1.5 billion come in by next month and Ramcharan will use the same to set up two manufacturing plants in Tamil Nadu and Gujarat.

But, on the reaming funding commitment, he said it will be long run from there but sounded confident of happening as the technology is a global first.

The investment is also in line with the global sentiment expressed in the recent COP 26 global climate summit, he added.

The deal was in the making since March when TFCC signed an agreement with Ramcharan for picking up equity of Ramcharan, and the deal got the shareholders' nod in October.

Currently, Ramcharan has a business plan and orders of around USD 9 billion and is looking at higher sales from three years to the sixth year of their production, taking up the expected revenue to USD 40 billion from the fourth year, the statement claimed which did not have any comments from Ramcharan.

The technology used by Ramcharan allows for zero toxic residue, and can be used to convert all types of unsegregated waste into energy, making it the first of its kind globally and also the safest. Ramcharan is also among the first globally to set up end product responsibility for their products, Curtis said, adding this is a globally first innovation.

The technology, developed in house after research from 2016, has been branded under the name Entity1, and has a slew of products lined up for release from 2022 till 2024 that allows for zero toxic residue, and can convert all types of unsegregated waste into energy.

It is also planning to set up manufacturing facilities in Tamil Nadu and Gujarat, the statement said.