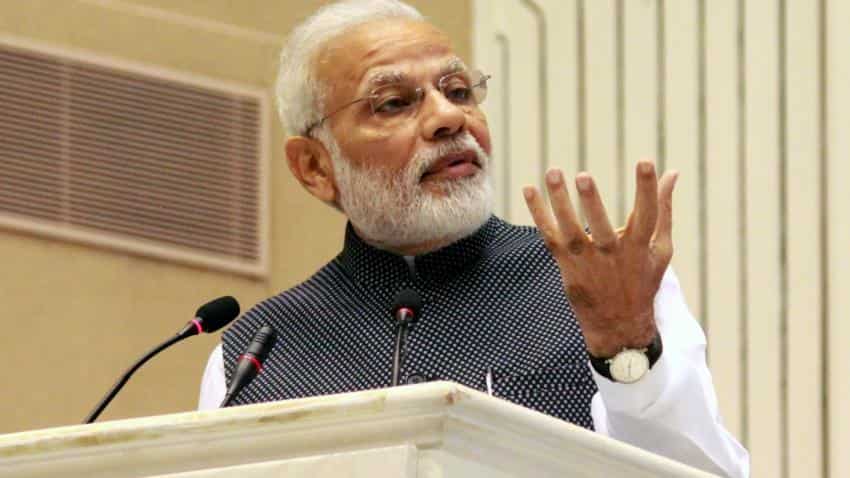 "Congratulations to all the countrymen over passage of the GST bills. New Year, New Law, New Bharat," he said in a tweet in Hindi soon after the legislations were passed.

With the Lok Sabha approving four supplementary legislations, the historic GST regime came a step closer to meet its July 1 target of rollout.

Replying to the seven-hour-long debate, Finance Minister Arun Jaitley said the GST, which will usher in a uniform indirect tax regime in the country, will make commodities "slightly cheaper".