Banking sector shares cheered on Monday as it received fresh capital infusion from the government. 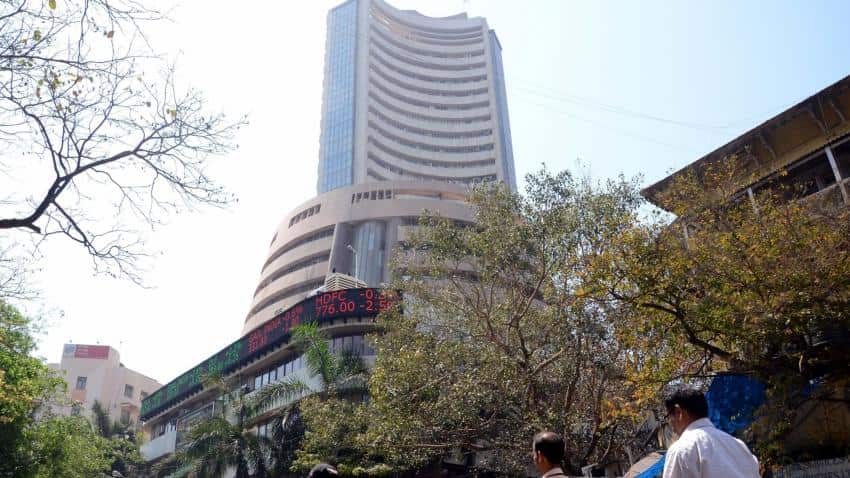 Investors on Dalal Street treaded cautiously as Indian equity markets opened on the first Monday of the new year 2018.

In the pre-market trading session BSE Sensex and Nifty were trading flat at 34,059.99 points and 10,530.70 points respectively.

The month of January is always a ‘mixed month’ of returns, as per a report by Bloomberg. It added that the gauge has dropped six times in the month in the last ten years.

Indian National Rupee opened stronger against the US dollar at Rs 63.92. It had touched its four month peak of Rs 63.87 on Friday.

Banking institutions witnessed a rise in share prices post the announcement of fresh capital infusion from the government last week.

Bank of Maharashtra also climbed in early trade session on BSE Sensex up 2.19% or 0.50 points at Rs 23.35 apiece. The bank had received Rs 650 crore in the form of fresh capital infusion from the government.

Airtel’s shares were up 0.60% or 3.20 points to Rs 532.60 apiece on BSE Sensex in the early market session. The operator was said to have entered an agreement with Amazon for a content deal, a report by Economic Times said.