The  upgradation  work will be done under the project Swarna, which was launched last year to refurbish railway  coaches,  but covered only the premium Rajdhani and Shatabdi trains. 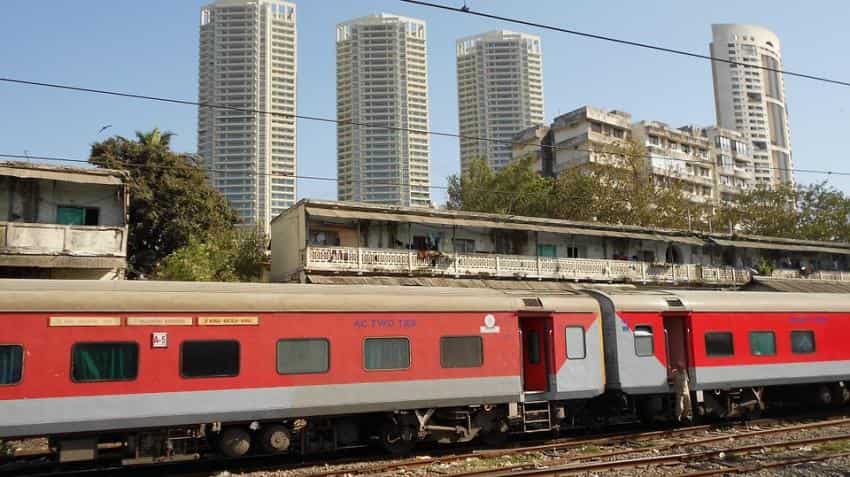 The railways will now deliver gold-standard coaches, meant for Rajdhani and Shatabdi trains, to trains "patronised by the poorest of the poor", a note from a meeting of senior railway board officials has said.

The upgradation work will be done under the project Swarna, which was launched last year to refurbish railway coaches, but covered only the premium Rajdhani and Shatabdi trains.

"Project Swarna will be extended to second level of trains. While selecting the trains, the approach must not be elitist. The trains which are patronised by the poorest of the poor must also be identified," says the minutes from a meeting of senior railway board officials earlier this month.

Under the project, the railways gave its zones a free hand to spend as much as Rs 50 lakh per rake (set of coaches), which usually takes around Rs 30-35 lakhs, to develop and create "aesthetic" and "passenger friendly" coach interiors, officials said.

It was also decided in the meeting that the principal chief mechanical engineers of all zonal railways can identify mail and express trains that can be upgraded.

The upgrade will mean that passengers on board such trains will experience improvement in coach interiors, toilets, cleanliness, staff behaviour, catering, linen, punctuality, on-board entertainment and security.

The first Swarna Rajdhani between New Delhi and Sealdah was launched in November 2017.