New timetable of 500 trains in effect from tomorrow; Here's what you need to know

Introduction is made under the direction of Railway Minister Piyush Goyal. Running time of popular trains have been reduced between 15 minutes to 2 hours from tomorrow onwards. 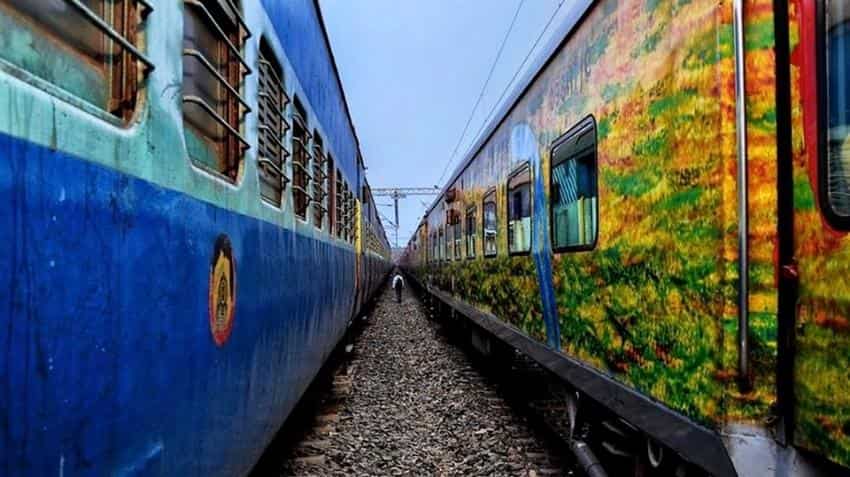 The Indian Railways have introduced a new timetable for somewhat 500 trains across India which will be followed from November 01, 2017.

This introduction is made under the direction of Railway Minister Piyush Goyal. Running time of popular trains have been reduced between 15 minutes to 2 hours from tomorrow onwards.

Here's the list of trains speeded up or proposed to be speeded as per the new timetable according to NCR release. 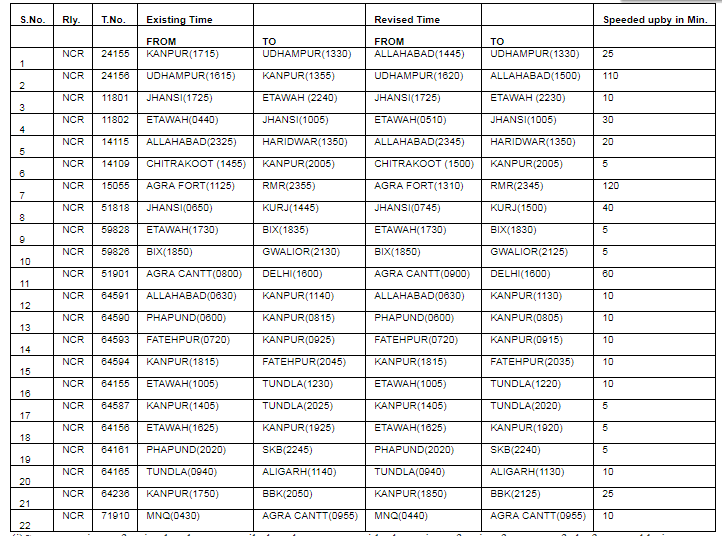 A total of 22 trains have been speeded by 5 minutes to 120 minutes as per the new timetable in Northern Railways.

Stoppage time of trains has been curtailed to decrease outside detention of trains for want of platform and being incorporated in time table. Under this Allahabad division - 48 trains will see decrease in halting time,  while Jhansi division-20 trains and Agra division-19 trains will see the necessary changes.

Moreover, the Northern Railway timetable will also have three new trains for the sector — Tejas, Humsafar and Antyodaya Express.

For the fiscal year FY18, the government in its Union Budget 2017 announced to spent over Rs 50,000 crore on rail safety out of total outlay of Rs 1.31 lakh crore.