Features that Rs 20 will have under the revamped Mahatma Gandhi (New) Series by RBI. 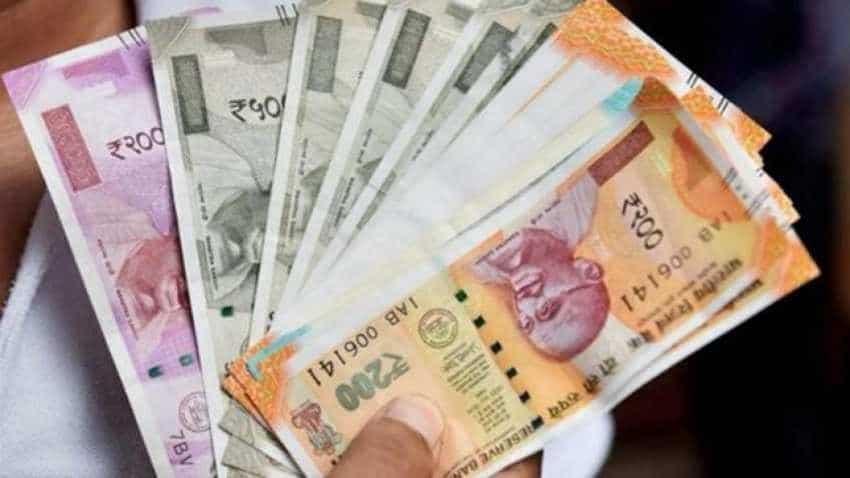 The new Rs 20 note is speculated to have certain similarity to the Rs 2000 and Rs 500 notes. Photo: PTI
Written By: ZeeBiz WebTeam
RELATED NEWS

Modi government's decision to demonetise Rs 500 and Rs 1000 currency notes on November 8, 2016 had taken everyone by surprise but the main objective of this step was to get rid of black money and corruption in the country. The Reserve Bank of India had introduced new Rs 2000 notes and also, gave new look to the Rs 500 notes. Gradually, adding to the Mahatma Gandhi (New) Series, the RBI had released the Rs 200, Rs 100, Rs 50 and Rs 10 as well. The only denomination left to undergo the makeover process is the Rs 20 note. Till now there has been no update on how the the Rs 20 might look like, what motif it might carry or what colour it will be. But, considering certain features and specifications that are common among the Indian notes under the Mahatma Gandhi (New) Series, we can surely say that the new Rs 20 note will have the following similar to that of the Rs 2000 and Rs 500 notes.

Features that the new Rs 20 will have:

1. See through register with denominational numeral

5. Windowed security thread changes from green to blue when the note is tilted.

8. Number panel with numerals growing from small to big on the top left side and bottom right side.

10. Ashoka Pillar emblem on the right.

For the visually impaired,

1. Year of printing of the note on the left

3. Language panel towards the centre

4. Denominational numeral in Devnagari on right