The new scheme will give a lifeline to stressed corporates while for banks, it will help in curbing additions to non performing assets (NPAs) in the near-term, Crisil said. 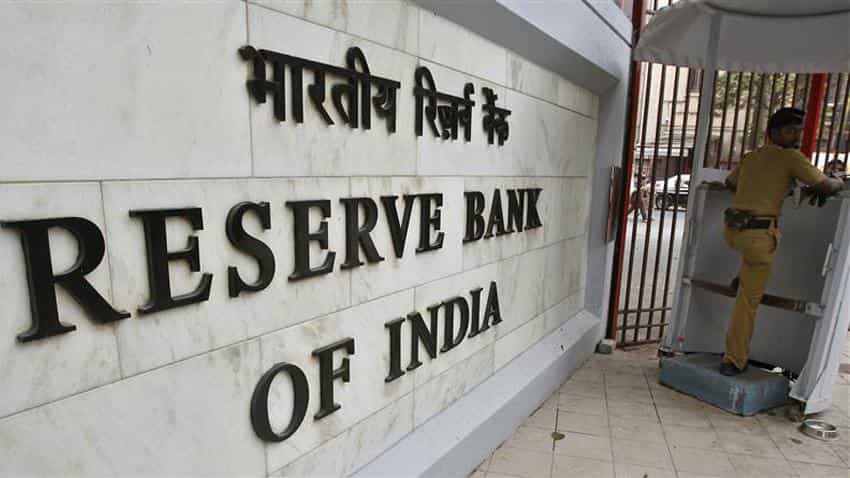 Is RBI’s S4A the tool to overcome bad loans?

RBI's new scheme to deal with stressed assets has some shortcomings but it will help large corporates and limit new additions to non-performing assets by banks, rating agency Crisil said on Wednesday.

"Despite the limitations, if implemented successfully, Scheme for Sustainable Structuring of Stressed Assets (S4A) can strengthen ability of lenders to deal with stressed assets, which have potential to be revived by providing an avenue for reworking the financial structure of entities facing genuine difficulties," it said.

This will give a lifeline to stressed corporates while for banks, it will help in curbing additions to non performing assets (NPAs) in the near-term, Crisil said.

The rating outfit said the inclusion of completed projects, and not those under construction, for relief under the scheme is one of its biggest limitations. S4A also does not allow for any rescheduling of original tenure of repayment or repricing of debt.

Pointing to what constitutes sustainable debt, Crisil said the number is derived as per current cash flows to cover debt repayments and does not take into account incremental cash flows that could accrue as the external environment improves.

"Given the significantly low level of current cash flows of most highly leveraged companies in the vulnerable sectors such as infrastructure and iron and steel, the number of stressed corporate loan accounts which could benefit from this scheme could be very low," it added.

Crisil, however, said the scheme will help address shortcomings from Reserve Bank of India's (RBI) two earlier tools - the strategic debt restructuring (SDR), where banks take over majority ownership in a company, and the 5:25 scheme of rescheduling.

Unlike in 5:25, where banks could not take a haircut after structuring, S4A permits banks to do so by converting the unviable portion of debt to equity, it said.

There is no restriction to find a buyer for the stake held in a defined period of time unlike the strategic debt restructuring (SDR), it said, adding S4A also helps promoters by giving them the opportunity to retain the majority stake.

"Banks have the option of holding optionally convertible debentures instead of equity, which might be more preferred."

The RBI came out with the new norms earlier this week as it sought to achieve the target of cleaning up the bank books by March 2017.

Is RBI’s S4A the tool to overcome bad loans?