New RBI framework for NPA resolution: All you need to know and who said what about new norms

The central bank said in a notification said the new norms provide a framework for early recognition, reporting and time-bound resolution of stressed assets. 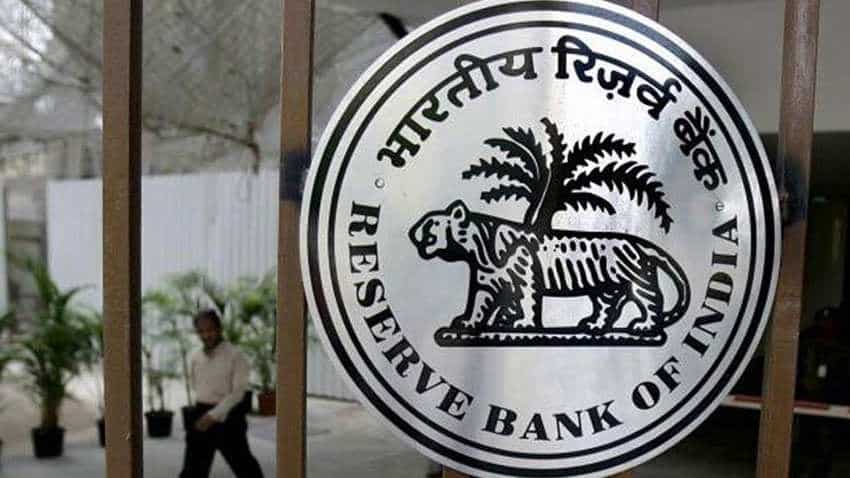 New RBI framework for NPA resolution: The Reserve Bank of India (RBI) on Friday issued a revised framework for resolving stressed assets by offering lenders a 30-day period to label an account an NPA but has withdrawn all other resolution methods. The new directions, effective immediately, retain the basic spirits of the February 12, 2018 circular as it mandates higher provisioning, bankruptcy options as well as do not allow any other resolution methods outside the new norms. Here is everything you should know about the new RBI framework for NPA resolution:-

- The central bank said in a notification said the new norms provide a framework for early recognition, reporting and time-bound resolution of stressed assets.
-The new norms mandate lenders to put in place board- approved policies for resolution of stressed assets, including the timelines for resolution.
-The new framework offers some leeway on provisioning for stresed accounts, which will help banks with low capital. Now lenders will have to make 35 percent provisions--first 20 percent for 180 days and then an additional 15 percent if no resolution is found within 365 days.
- The new norms are applicable to all borrowers with exposure of Rs 2,000 crore and above to banks, financial institutions like Nabard, Exim Bank, Sidbi,small finance banks and NBFCs, with immediate effect, the monetary authority said.
- "Once a borrower is reported to be in default by any lender, others should undertake a review of the borrower account within 30 days from such default, to be called as 'review period'," the RBI said.
- During the 30-day review period, lenders may decide on resolution strategy, approach for implementation of resolution plan, it said, adding lenders may also choose to initiate legal proceedings for insolvency or recovery.
- In cases where resolution plans are to be implemented, all lenders shall enter into an inter-creditor agreement (ICA), during the review period, the RBI said, adding the ICA shall provide any decision agreed by lenders representing 75 percent by value of total outstanding credit facilities and 60 percent of lenders by number shall be binding upon all the lenders, helping speed up the resolution process.

Who said what? REACTIONS

Government, legal experts and analysts have welcomed the new RBI framework for NPA resolution saying the new norms offer leeway to both capital-starved lenders as well as borrowers at the same time ensure that credit discipline is maintained.

"Also, the stipulation of an inter-creditor agreement will enable banks to collectively decide resolutions outside IBC," L Viswanathan, a partner at the leading law firm Cyril Amarchand Mangaldas told PTI.

Karthik Srinivasan, group head for financial sector ratings at Icra said, "overall the revised framework is positive as it incentivises banks for accelerated resolution of stressed assets" even though it increases the default recognition period to 30 days from the earlier one-day. He further said lowering the provisions from 50 percent to 35 percent will incentivise lenders to refer such stressed cases to IBC for faster resolution, even though the RBI allows lenders to adopt a case-specific approach for such reference. Even though the criterion for upgrades has been relaxed, which now requires at least 10 percent of debt repayments at the time of restructuring from 20 percent earlier, the requirement of an investment grade ratings will ensure that upgrades are done only for viable cases, he noted.

Dhir & Dhir Associates' Ashish Pyasi said the new circular is more liberal than the February 12 one as the emphasis is more on reporting and resolution of stressed accounts are bank level. "Since stringent norms are made for provisioning, this circular gives another opportunity to promoters to resolve credit crisis before they are sent to NCLTs," he said.

However, Sapan Gupta, the national practice head for banking & finance at Shardul Amarchand Mangaldas said, the circular is a mixed bag.
"The provisions on signing inter-creditor agreement within 30 days of the default will be practically difficult. Also, additional provisioning is not a strong deterrent for delayed implementation. So the resolutions may get delayed," he argued. On the positive side, he said, provisioning will be frozen when the resolution plan under IBC is pending with NCLT, hence banks won't be penalised for court delays. "It will also boost in the interim, the finance market as that would be treated as standard asset," he added.