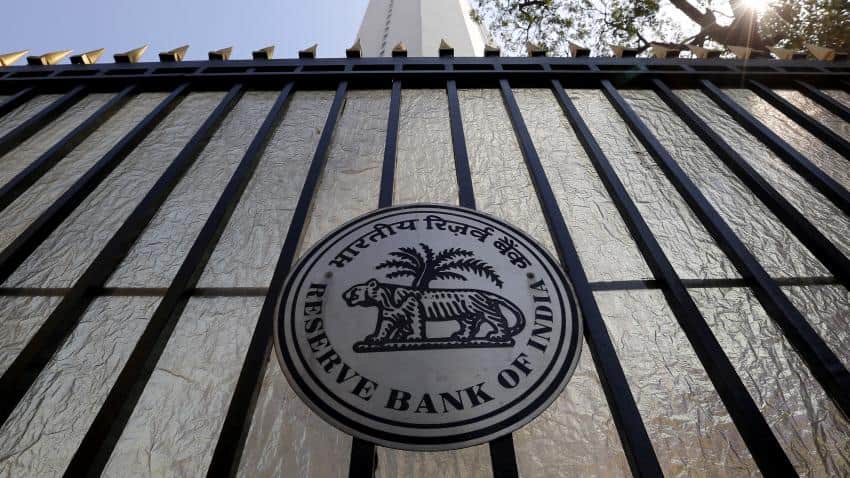 RBI said it had cautioned banks at least three times on the vagaries of misusing the SWIFT infrastructure in the banks. Image source: Reuters
Written By: ZeeBiz WebTeam
RELATED NEWS

Almost a fortnight after the Rs 11,300 crore fraud broke out at the Punjab National Bank (PNB) involving diamond billionaire Nirav Modi and his associates, Reserve Bank of India (RBI) has come out with preventive measures to guard against such practices while also strengthening the SWIFT operating environment.

The central bank has set up a five-member panel under former Board member Y H Malegam to look into the reasons for wide divergence by banks in asset classification and provisioning by banks and measures to prevent frauds.

"In view of large divergences observed in asset classification and provisioning in the credit portfolio of banks as well as the rising incidence of frauds in the Indian banking system, it has been decided to constitute an Expert Committee under the chairmanship of Y H Malegam, a former member of the Central Board of Directors of RBI, to look into the reasons for high divergence observed in asset classification and provisioning by banks vis-à-vis the RBI's supervisory assessment," RBI said.

The committee also has to suggest steps needed to prevent the divergence, factors leading to an increasing incidence of frauds in banks and the measures (including IT interventions) needed to curb and prevent it and the role and effectiveness of various types of audits conducted in banks in mitigating the incidence of such divergence and frauds.

The members of the committee are Bharat Doshi, member, Central Board of Directors, RBI; S Raman, former chairman and managing director, Canara Bank and former whole-time member, Securities and Exchange Board of India; and Nandkumar Saravade, chief executive officer, Reserve Bank Information Technology Pvt Ltd (ReBIT). A K Misra, executive director, RBI will be the member-secretary of the committee.

In a late evening press release, the central bank said, "RBI had, therefore, confidentially cautioned and alerted banks of such possible misuse, at least on three occasions since August 2016, advising them to implement the safeguards detailed in the RBI's communications, for pre-empting such occurrences. Banks have, however, been at varying levels in the implementation of such measures."

To further step up its supervisory systems, RBI has set up a high level committee headed by YH Malegam, former member of the RBI central board to study largescale instances of under-reporting non-performing assets (NPAs).

As part of its ongoing efforts for strengthening of the supervisory framework in the country, RBI has been issuing necessary instructions to banks from time to time on a variety of issues of prudential supervisory concern, including the management of operational risks inherent in the functioning of banks.

The risks arising from the potential malicious use of the SWIFT infrastructure, created by banks for their genuine business needs, have always been a component of their operational risk profile, the central bank said. In the wake of SWIFT-related fraud involving significant amount, reported recently by Punjab National Bank, RBI reiterated its confidential instructions and mandated the banks to implement, within the stipulated deadlines, the prescribed measures for strengthening the SWIFT operating environment in banks.