Maharashtra's realty sector regulator  MahaRera  has questioned the rationale behind government decision to treat homebuyers as financial creditors by empowering them to drag their builders to NCLTs, saying the move whittles down its powers 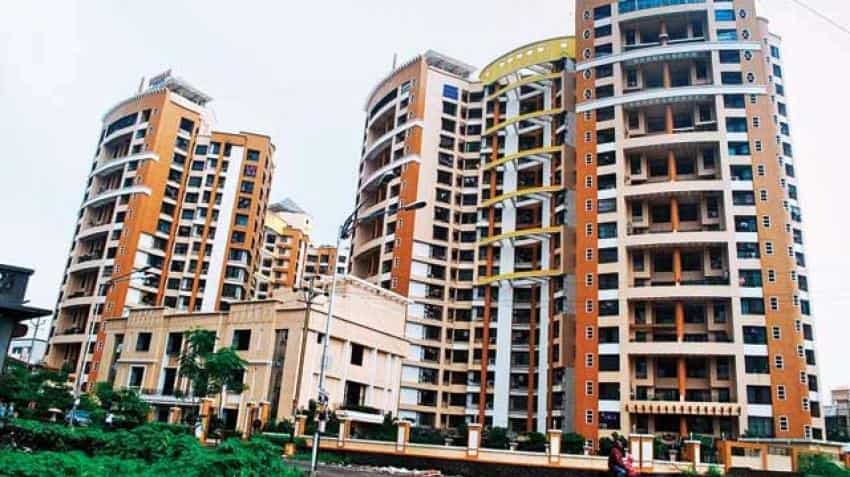 MahaRera chief Gautam Chatterjee feels that the Rera should be the sole authority to redress consumer grievances in the realty space. Image source: DNA India
Written By: PTI
RELATED NEWS

Maharashtra's realty sector regulator MahaRera has questioned the rationale behind government decision to treat homebuyers as financial creditors by empowering them to drag their builders to NCLTs, saying the move whittles down its powers. City-based consumer body Mumbai Grahak Panchayat (MGP) also echoes similar views, saying it would have been better if the government empowered Rera itself since it is an exclusive law to deal with the real estate sector and not to take the IBC route.

MahaRera chief Gautam Chatterjee feels that the Rera should be the sole authority to redress consumer grievances in the realty space even though he has welcomed the Central government decision to empower homebuyers by giving them the status of financial creditors under the bankruptcy law. MahaRera, the first such watchdog to be set up in the country, has opined that there is no need to unnecessarily create an understanding or misunderstanding for homebuyers whether to go to the Rera or the National Company Law Tribunal (NCLT) if her developer fails to complete the project on time.

"As a regulator, I feel that if the project is registered with the Rera, every problem that a consumer faces has to be resolved by Rera only," Chatterjee told PTI. On June 6, President Ram Nath Kovind had promulgated the Insolvency Bankruptcy Code (Amendment) Ordinance 2018 that recognises homebuyers as financial creditors under the insolvency law, or the IBC. This would give them due representation in the committee of creditors and make them an integral part of the resolution/decision-making process.

"Though the government will have to sort out this matter between the corporate affairs and housing ministries, since we have a specific law for the real estate sector, why should a general law that is meant for all insolvency problems apply to a specific law?" Chatterjee questioned. Citing the example of non-banking financial services providers being exempted from the IBC as there is Sebi to look into issues regarding them, he said, "Why should real estate be included if there is already Rera to regulate the sector?"

Echoing similar views, MGP member Shirish Deshpande said, "We are studying the implications of this decision. On the face of it, we feel that instead of allowing homebuyers to drag builders to the NCLT, why not empower Rera itself since it is an exclusive law to deal with the real estate?"

He said unlike other companies, in the real estate space, there are two sets of consumers -- those who want their money back in case the builder defaults and others who would wait till the developer completes the project, as such homebuyers have already invested their money.

"If it's an incomplete project there is no society formed. Then you have the buyers with varied interests. So, in this situation who will represent the buyers," Deshpande wondered. He said the MGP and MahaRera are planning to approach the authorities concerned to harmonise the entire system and to convince them to empower Rera to handle all types of real estate related issues.

"Once the claim is admitted in the NCLT, the most disastrous effect is that the very next day the board of directors of that company gets suspended and all the cases against the builder gets stayed whether they are in Rera, or civil or consumer courts or any such forum. "We also feel that the Act can also be misused by some developers. Therefore, we want Rera to be the sole authority," he added.

Chatterjee also said the MahaRera and the MGP will hold talks with developers associations like Credai and Naredco and if they agree with our view, we would take it to the next level. The Maharashtra Real Estate Regulatory Authority (MahaRera) was set up afer the Real Estate Regulation Act (RERA) came into force. Maharashtra was the first state to set up the authority under the landmark act passed in 2016.