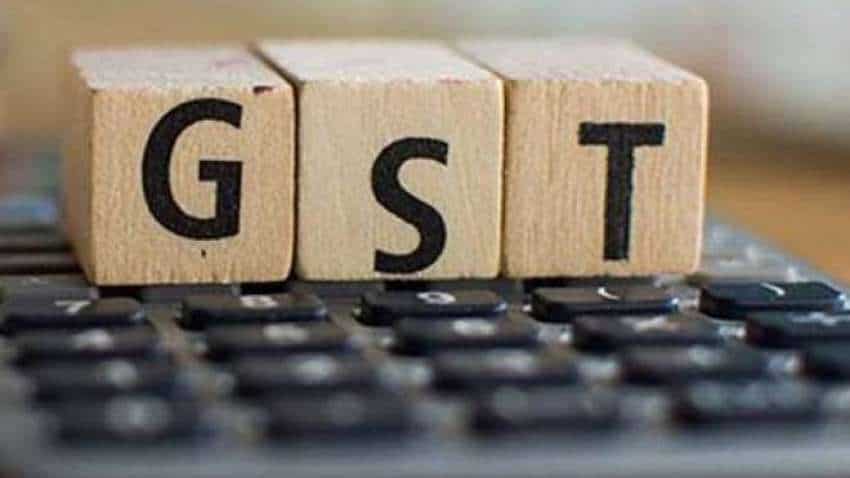 The Goods and Services Tax Network (GSTN) on Wednesday said it has launched a new toll-free number for GST helpdesk, which will be operational 365 days for answering queries related to the indirect tax.

In a statement, the GSTN said it has revamped GST helpdesk by introducing new features to improve taxpayers' experience by making the system more robust and transparent.

With the introduction of the toll-free number, the existing contact number for the GST helpdesk (0120-24888999) has been discontinued, the GSTN added.

Further, 10 new languages were introduced on helpdesk. Till now, taxpayers had a facility to interact with the GST helpdesk agents in Hindi and English.

Further, an improved version of Grievance Redressal Portal too has been launched.