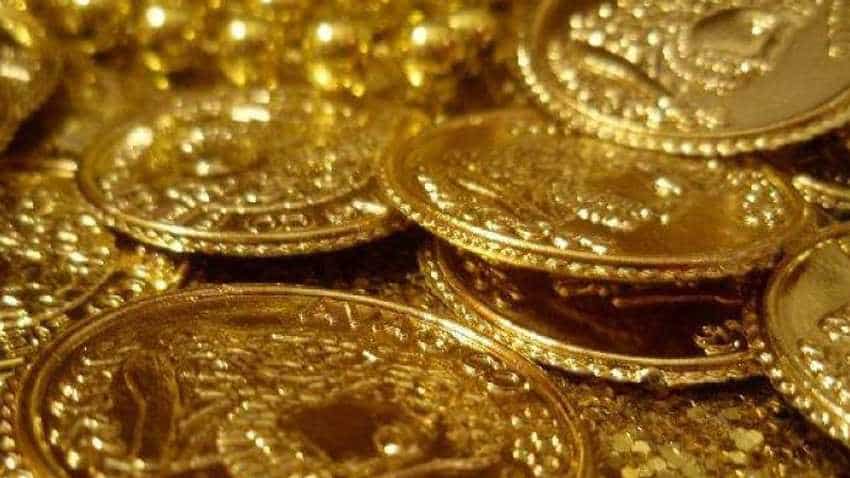 The Delhi Sikh Gurdwara Management Committee (DSGMC) is set to unveil a new special Gold coin to mark 550th birth anniversary of Guru Nanak. According to a report by Navbharat Times, grand celebrations will be held on February 13 to mark the day in Delhi and the committee will unveil a special gold coin along with the silver coin. The new gold coin will come with Guru Nanak's picture on it and will be available for sale. Apart from this, the committee will also launch a new coffee table book which will contain information about the Sikh guru.

The Shiromani Gurdwara Parbandhak Committee (SGPC) had also got gold and silver coins minted to mark the 550th birth anniversary of Guru Nanak. The coins were launched by Punjab governor VP Singh Badnore in November last year at Gurdwara Ber Sahib in Sultanpur Lodhi, from where the year-long celebrations were launched.

On one side of the coin the impression of Gurdwara Nankana Sahib has been embossed, whereas the other side has got the image of Gurdwara Ber Sahib. The 24-carat gold coins weigh 10 gm and 5 gm, whereas silver ones weigh 25 gm and 50 gm.

Last month, Prime Minister Narendra Modi had released a commemorative coin as part of the 350th birth anniversary celebrations of 10th Sikh guru Guru Gobind Singh. While releasing the coin, Prime Minister Narendra Modi had described the founder of the Khalsa sect as a warrior and a poet who had immense knowledge of religious scriptures. PM Modi said the government now plans to celebrate the 550th birth anniversary of Guru Nanak across the country.