The Union government is giving another shot to replace the Major Port Trusts Act, 1963 with the Major Port Authority Bill and eventually pave way for the abolition of Tariff Authority for Major Ports (TAMP). However, the proposed measure has nothing in store for the existing operators. 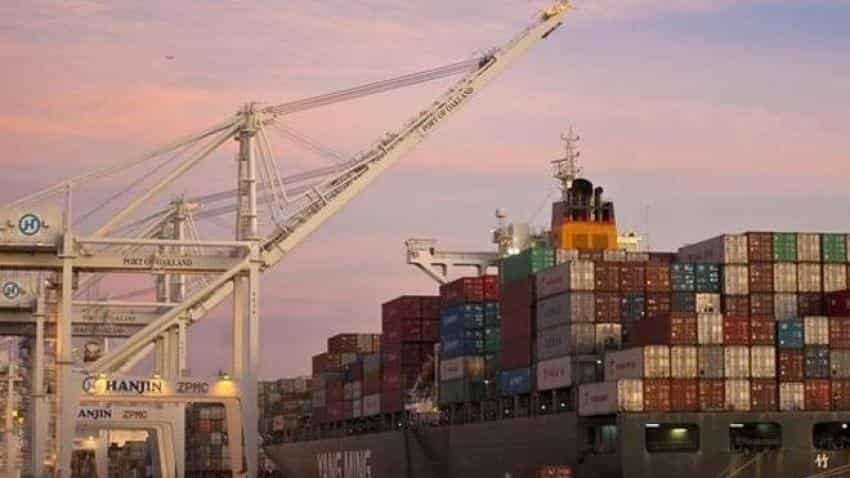 The Union government is giving another shot to replace the Major Port Trusts Act, 1963 with the Major Port Authority Bill and eventually pave way for the abolition of Tariff Authority for Major Ports (TAMP). However, the proposed measure has nothing in store for the existing operators. The operators within the ports and shipping industry are hailing the move as it would do away with the ‘regulatory’ requirement to get TAMP’s nod for any increase, decrease or provide discounts for the tariffs.

Rinkesh Roy, chairman, Paradip Port Trust (a major port), said, “Under TAMP, any change in the tariff had to be approved by the regulator. Once the bill is approved, each of the major ports will be able to fix the charges independently depending upon the competition as the regulatory framework will be handed over to each of the ports. This would mean faster reaction to competition.”

The TAMP regime suited earlier when there were lesser ports and shipping cargo volumes too was not that huge as they are today. With several minor ports, particularly, private players stepping in, there has been enhanced competition and the existing tariff framework lacks in providing a level playing field for all the ports.

Another official from a major port company said, with the new move the ports will be able to decide if it wants volumes by keeping tariffs competitive or limit the cargo handling by increasing the waiting time for cargo vessels.

However, workers within the port sector are opposed to this move as they fear that government might exploit the new regulation and give its lucrative land parcels to corporates. Countering their viewpoints, public and private operators justify the move by stating that ‘corporatisation’ will bring in investments and efficiency in the ports and shipping sector.

Rajiv Agarwal, chief executive officer & managing director of Essar Ports, told DNA Money that “The step is in the right direction. It will improve competition of major ports. It would be nice if public-private partnership (PPP) projects are also included in the same regime.”

As per the proposed regulation, though it is being said that there will be ‘level playing field’, in reality, it isn’t a level playing field as the earlier concessionaires aren’t covered. Thus, being a ‘hotchpotch’ work of law.

There are a dozen ports classified as ‘major’ with around 1,000 minor ports dotting the Indian peninsula. Though these major ports are named so because of their sheer size and cargo handled, yet there are some private ‘minor’ ports that are bigger than the major ones. For example, Adani Ports & SEZ’s Mundra Port handles over 100 million metric tonne of cargo annually, whereas ‘major ports’ like Jawaharlal Nehru Port or Visakhapatnam Port handled 66 and 63.54 million tonne of cargo, respectively in FY18.

According to DP World, which was founded in 2005 by merging Dubai Ports Authority and Dubai Ports International, the government’s move is positive as the Bill reorients the governance model in major ports to the landlord port model which is in line with the successful global practice and also help in bringing transparency in operations of major ports.

“The bill allows future PPP operators to fix tariff based on market conditions. Hence, existing private operators will continue to be regulated by the respective tariff orders issued under TAMP guidelines. This needs to be reconsidered in order to create a level playing field and thereby allowing all operators to move towards a market-determined tariff,” said a DP World official.

Voicing similar concern, Dhruv K. Kotak, joint managing director, JM Baxi, a shipping services company, told DNA Money that there is freedom for future projects, although there isn’t a solution for the existing operations that are already in limbo or are in dispute, and are being governed under the royalty mechanism. Such operators will have to move the judiciary for resolution.

“The private ports will also have to become more competitive in their tariffs to compete with the major port terminal operators,” added Kotak. The major ports, in order to better the turnaround time, will also have to start investing in modern equipment, which may be through PPP route for the investments needed.