The new charter amended the norms for charges incurred by travellers on cancellation and rescheduling of air travel, among others. 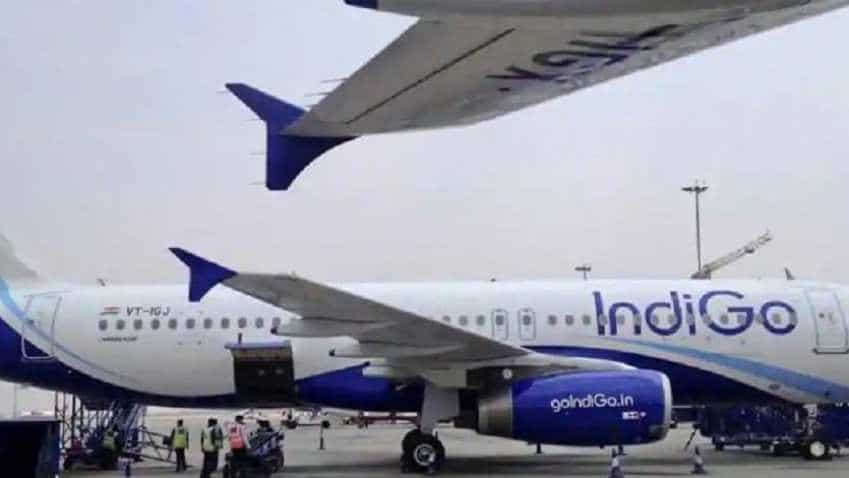 The new charter amended the norms for charges incurred by travellers on cancellation and rescheduling of air travel, among others. Reuters

Civil Aviation Minister Suresh Prabhu on Wednesday released a "passenger charter" that lays out the rights of air travellers in the country.

The new charter amended the norms for charges incurred by travellers on cancellation and rescheduling of air travel, among others.

But the new compensation structure will apply only if it is found that the flight delay or cancellation was caused by the airline concerned.

According to the charter, if a flight is expected to be delayed by more than six hours, the airline would have to arrange for an alternate flight within that time or refund the ticket.

In case of over six-hour delay, the airline would have to inform passengers 24 hours in advance of the original departure time, it said.

"The airlines must inform about flight cancellation at least two weeks before the scheduled time of departure and arrange alternate flights or refund," said the charter, released at the Aviation Conclave 2019.

In case of overbooking, the airline must provide an alternate flight scheduled to depart within one hour of the original flight`s departure time. If the airline is unable to do so, it would have to pay compensation, the charter said.