Every step that the government takes to generate employment, encourage investment, boost agriculture and processing along with consumption is going to be a very important factor, says Suresh Narayanan, Chairman and Managing Director (CMD), Nestle India. 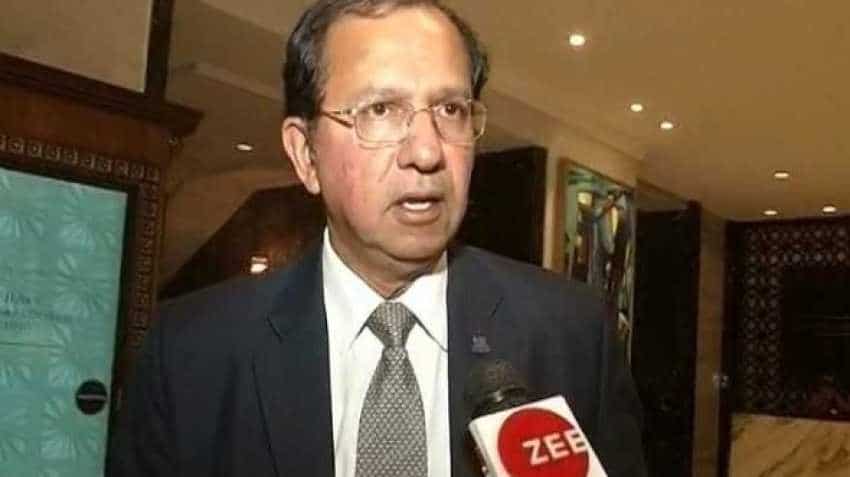 Every step that the government takes to generate employment, encourage investment, boost agriculture and processing along with consumption is going to be a very important factor, says Suresh Narayanan, Chairman and Managing Director (CMD), Nestle India. During an interview with Daanish Anand, Zee Business, Mr Narayanan said that the steps were taken under ‘Operation Green’ should be speeded as it will be beneficial for agricultural income, prices and employment generation in India. Edited Excerpts:

A: Whatever, the government does for employment generation, investment, agriculture and food processing and to encourage consumption in the economy is going to be an important step. The steps will help in curing out certain problems like GST, taxation and reduction in taxation, encouraging agricultural growth, food processing industry and employment generation. So, if we do it all together, then I understand that our secular growth trend will become positive.

Q: Do you have any specific demand related to your sector and company that should be taken care of by the finance minister?

A: See, every step taken to have Ease of Doing Business in the context of a more enabling regulatory framework would help the food processing industry. Apart from this, we would like to request the government to reduce the GST rates in certain areas of the food processing industry as this reduction would give a boost to its consumption. Thirdly, the food processing ministry has done it in the past as well and I am very happy on the reappointment of Smt. Harsimrat Kaur Badal as the food processing minister. Actually, in her first tenure, she took steps under ‘Operation Green’, for the progress of certain crops tomato, onion and potato among others. The operation was designed to have the collection sources to close to the farms and to build infrastructure over there. I think, robust and fast-paced implementation of the projects will help in moving ahead in terms of agricultural income and prices as well as employment generation.

Q: I would like to know that the declining consumption sentiment of the nation, in rural as well as an urban area, is a worrisome issue for your company? Can you provide a timeline by when an uptick can be seen in the sentiments?

A: The comments that I gave during our first quarter results were based on the secular trend of consumption, which was not hit a lot. If you have a look on the market information provided by Nielsen and other agencies, then you will find that there was a decline in rural consumption in the first quarter but in the third quarter of last year, the rural consumption was quite high. So, the decline was a decline from those levels. But, no one must not say that there is a consumption slowdown at least in the consumer goods until he/she can’t see a decline in the secular trend in the segment. Rest of the segments, mainly two-wheeler and automobile, are facing a different situation, but we haven’t seen such a secular trend in the consumer goods industry. So, I expect that the government - with the mandate that Modi Government has received – through the budget and the newly constituted cabinet committees on investment, growth and employment should implement certain quick wins to improve the overall sentiments.