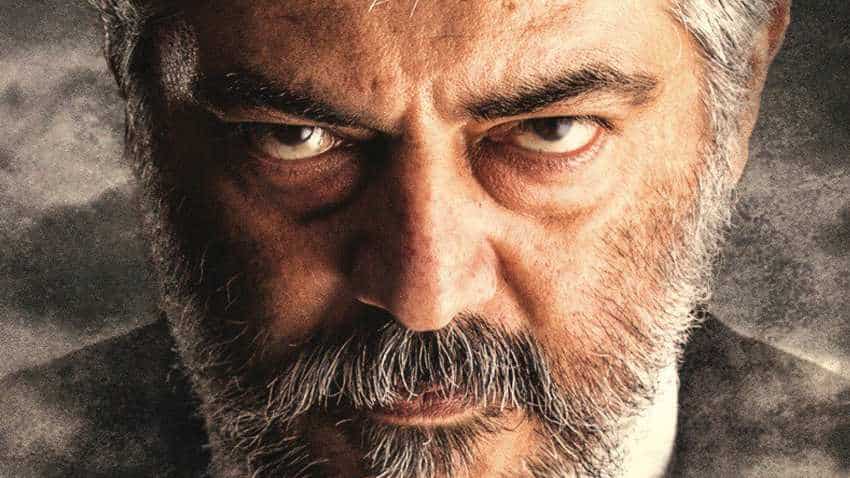 Nerkonda Paarvai, a Tamil-language legal thriller film, has been written and directed by H. Vinoth and produced by Boney Kapoor. Thala Ajith-starrer Nerkonda Paarvai is a remake of the Hindi film Pink (2016). The film stars Ajith Kumar, Shraddha Srinath, Abhirami Venkatachalam and Andrea Tariang in the lead roles. The movie will witness the guest appearances of Vidya Balan and Kalki Koechlin.