NEET issue will be raised in Parliament: Thambidurai

Speaking to reporters at the airport here, Thambidurai said the government would continue its fight for the rights of state's students. 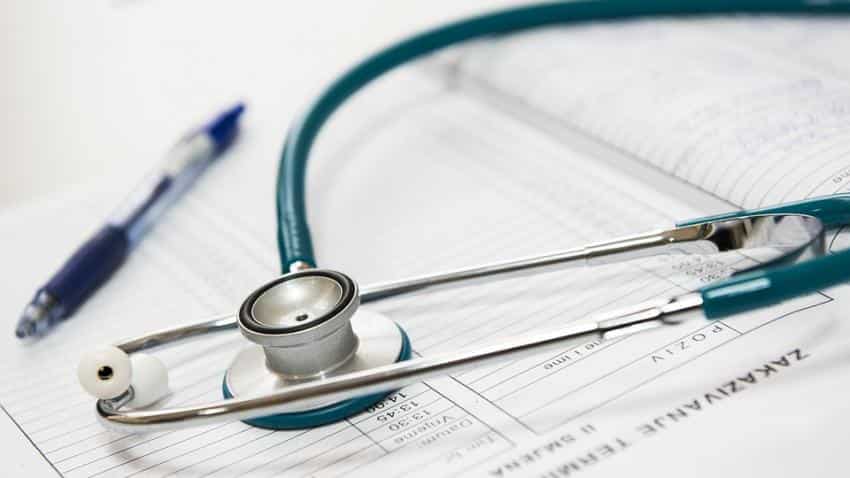 Speaking to reporters at the airport here, Thambidurai said the government would continue its fight for the rights of state's students.

Since the matter was subjudice, the government cannot do anything at the moment, he said.

Tamil Nadu government has been seeking exemption from NEET and in February last the Assembly adopted two bills which seek to ensure continuation of the present system of admission to medical courses in the state.

The government had contended that over 50 per cent of the questions in NEET were based on the CBSE syllabus and hence there was an inequality in the all-India exam.

Chief Minister K Palaniswami had taken up the matter with Prime Minister Narendra Modi and sought his intervention to obtain the presidential assent for the bills.

To a query on Sasikala jail bribery row, the Lok Sabha Deputy Speaker refuted the allegations and blamed the opposition parties for politicising the issue.