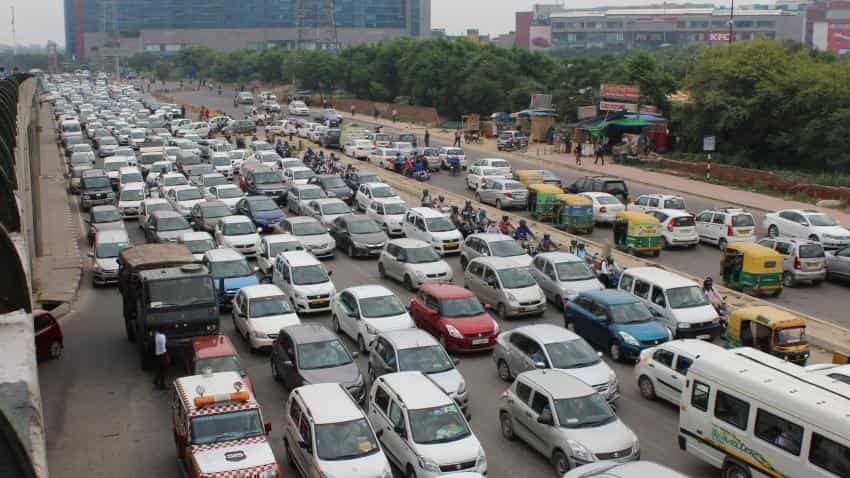 Nearly 4,000 people have been fined for violating traffic norms in the ongoing 'Traffic Month' of the city police which was launched on November 1, an official said today.

Fine to the tune of Rs 6.10 lakh have been collected in this period from 3,925 violators, Deputy Superintendent of police (C.O. Traffic) P P Karanwal said.

People have been fined for driving on the wrong side, using pressure horns, triple-riding, jumping signals, driving without wearing seat belts among others, the official said.

Awareness programme have been initiated in schools, colleges and on the roads through workshops and distributing pamphlets, Senior Superintendent of Police (SSP) H N Singh had said.