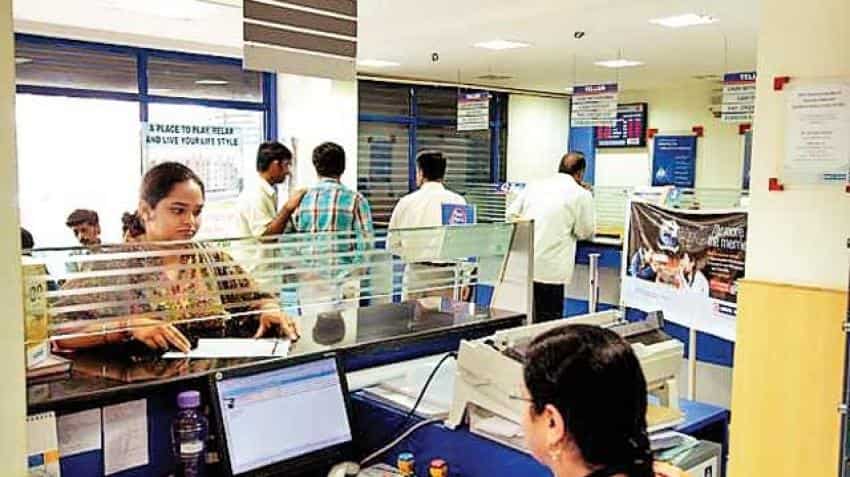 Tech Mahindra became the latest and the third payments bank contender to drop out of the race, the second one in less than a week. It was only a few days ago that Dilip Sanghvi dropped the idea of setting up the bank, in partnership with IDFC Bank and Telenor.

With this, 30% of the firms that received the 'in-principal' nod from the Reserve Bank of India in August last year, have dropped out. This leaves only eight entities now that will set up a payments bank.

The firms were given 18 months to set up a bank in the private sector, and with nine months down, the remaining players include, India Post, Fino Paytech Limited, Paytm, Reliance Industries, Vodafone, Airtel.

Tech Mahindra Chief Executive Officer C P Gurnani said razor thin margins in payment banks' even though it's an untapped market, was the reason for the move. Business profitability would take longer time due to "aggressive posturing" by many deep-pocketed players, he said.

"We realised that the business profitability will take a much longer period than what we were willing to invest into and that is the reason," he added.

While Cholamandalam and Dilip Sanghavi didn't not give reasons for dropping out of the running, the lack of a large distribution network would make it very difficult for certain players to set up a bank. We spoke about this in our earlier report - Why are entities pulling out of Payments Bank race?

Even profitability is seen as a big question mark currently given that payments banks on principle cannot carry out lending activities and it may be a while before it can make money out of selling third-party finance instruments.

RBI deputy governor S S Mundra said he was aggrieved that these players had left the table because of the sheer effort that went in setting up the process applications.

“So having done that, if they don’t materialize that’s the only point (of disappointment),” he said on Monday.