The number of FPIs with the markets regulator climbed to 8,991 at the end of November from 7,807 at March-end, resulting in an addition of 1,184, according to Sebi data. 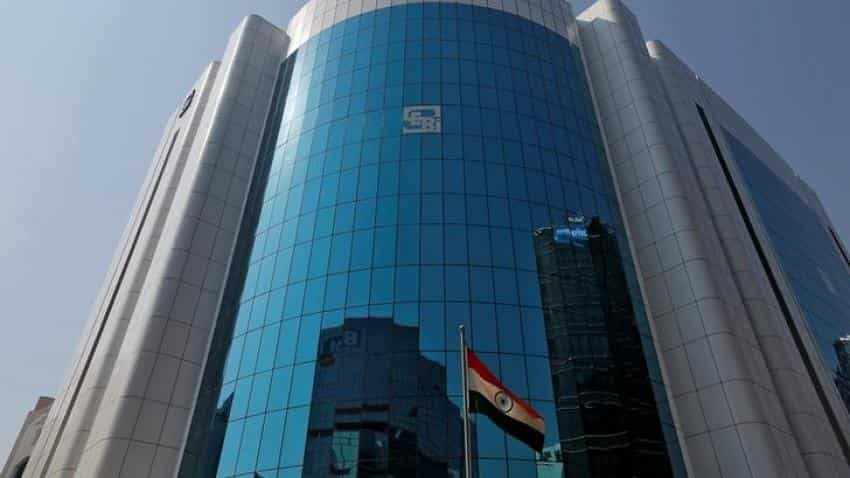 Nearly 1,200 fresh foreign portfolio investors (FPIs) were registered with Sebi in April-November this fiscal, mainly due to their continued interest in the Indian capital markets, latest data from the regulator showed.

This comes on top of close to 3,500 new FPIs registering with Sebi in the preceding fiscal.

The number of FPIs with the markets regulator climbed to 8,991 at the end of November from 7,807 at March-end, resulting in an addition of 1,184, according to Sebi data.

"Besides, the end of the earlier FII (foreign institutional investors) and sub-accounts regime, which ended in September 2016, necessitated all such entries to register as FPI," he added.

Further, market experts are of the view that several measures taken by Sebi added to India's attractiveness. In addition, Sebi's board, last month, decided to relax entry norms for FPIs willing to invest in the Indian markets.

Besides, euphoric sentiment among corporates on account of improvement in 'ease of doing business' ranking coupled with government showing commitment in speeding up development and economic reforms before going for elections in 2019 bode well for foreign investors' confidence, said Dinesh Rohira, founder and chief executive at 5nance.Com.

Also, foreign investors have pumped in around Rs 1.3 lakh crore into the Indian capital markets -- equity and debt -- during the period under review.

In June, the board of Securities and Exchange Board of India (Sebi) decided to ease the entry norms for overseas investors by permitting direct access to FPIs from eligible jurisdictions.

In a big revamp, Sebi in 2014 released norms that clubbed different categories of foreign investors into a new class called FPIs. They have been divided into three categories as per their risk profile and KYC (know your customer) requirements while other registration procedures have been made simpler.

They are granted permanent registration as against the earlier practice of approval granted for one or five years to overseas entities seeking to invest in the Indian markets. The registration remains permanent unless suspended or cancelled by Sebi or surrendered by an FPI.