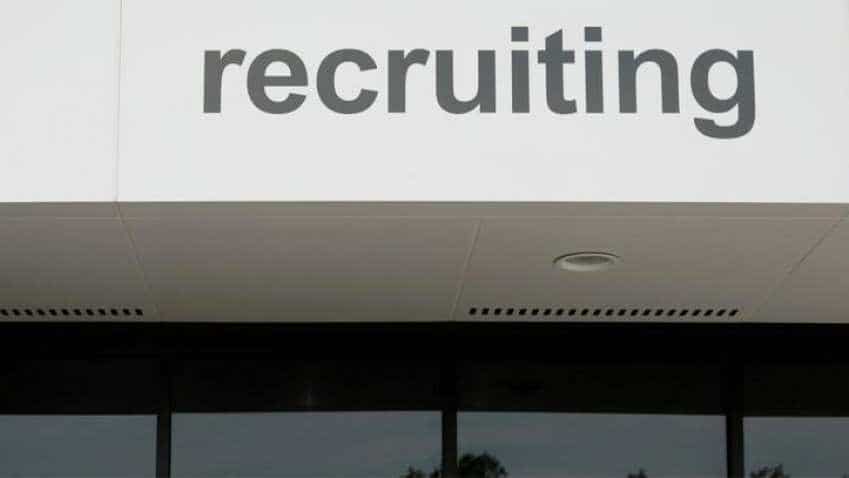 The CSO said the report gives different perspectives on the levels of employment in the formal sector and does not measure employment at a holistic level. Reuters

NEW DELHI: Nearly 1.2 crore jobs were created in the country in the 10-month period till June this year, as per a Central Statistics Office (CSO) report.

According to the report, as many as 1,19,66,126 new members joined the health insurance scheme Employers State Insurance (ESI) of the ESIC during September 2017 to June 2018, with highest number of new member enrolments in May this year at 13,18,395.

Similarly, as many as 1,07,54,348 new members joined the Employment Provident Fund Organisation (EPFO) while 60,40,616 persons ceased to be its members during the 10-month period.

The estimated total number of new NPS (National Pension Scheme) subscribers during the period is 6,10,573, the report said.

The CSO has released the report on employment outlook covering the period September 2017 to June 2018. It is based on the administrative records available with selected government agencies (EPFO, ESIC and PFRDA) to assess the progress in certain dimensions, an official statement said.

The CSO said the report gives different perspectives on the levels of employment in the formal sector and does not measure employment at a holistic level.

The Ministry of Statistics and Programme Implementation brought out the first release of employment related statistics in the formal sector in April 2018, covering the period September 2017 to February 2018, using information on the number of subscribers who have availed benefits under three major schemes -- EPFO, ESIC and NPS.

Looking for freelance jobs, work, projects? That too without investment? Here is a good news for you