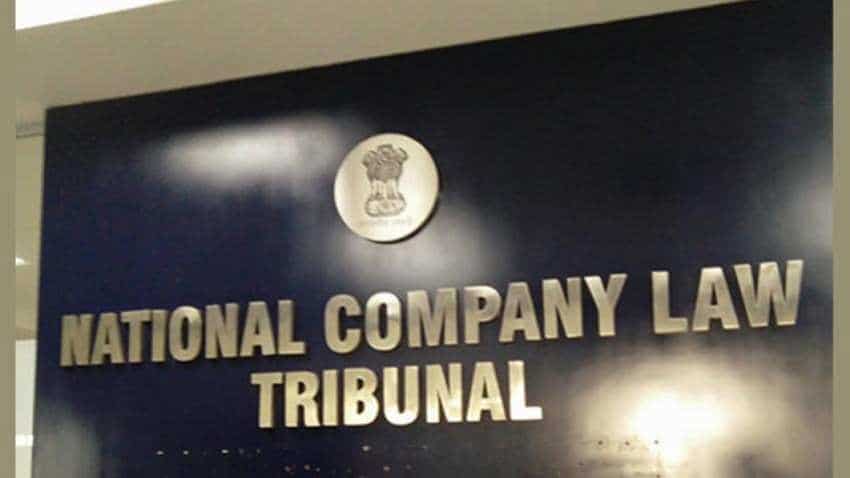 The National Company Law Appellate Tribunal (NCLAT) has set aside the order to liquidate Jyoti Structure and asked the Mumbai bench of NCLT to consider the Rs 4,000-crore resolution plan submitted by Sharad Sanghi and others. Allowing the appeal filed by Sanghi in this regard, a two-member bench headed by Chairman Justice S J Mukhopadhaya has remitted back the matter to the Mumbai-bench of the National Company Law Tribunal (NCLT) directing it to pass an order within two weeks.

"The case is remitted to the Adjudicating Authority, Mumbai Bench (NCLT), Mumbai to approve the plan..." said NCLAT in its order.

"The appropriate order be passed on an early date preferably within two weeks from the date of the production of the copy of this order," the order added.

The NCLT had on July 31, 2018, rejected the resolution plan submitted by Sanghi and had passed an order to liquidate Jyoti Structure, which had a debt of Rs 7,010.55 crore.

According to the Rs 3,965.06 crore resolution plan submitted by Sanghi, managing director and chief executive officer of information technology solutions provider Netmagic, along with others, Rs 50 crore will come as an upfront payment followed by Rs 75 crore in the next one year.

While, the remaining will come as staggered payments in 15 years from the effective date.

Earlier, Sanghi's resolution plan was voted by 62.66 per cent voting shares of the committee of creditors (CoC), while members with 23.12 per cent had voted against and the remaining 14.21 per cent remained abstained on March 26 and 27, 2018.

Later, some members of CoC changed their plans and, finally, tally was reached to 81.31 per cent of the total votes in April 2, 2018.

However, Sanghi's resolution plan was rejected by the NCLT on the two grounds, as total period of 270 days as mandated under IBC had lapsed by the time last voting took place on April 2, 2018, and was approved with majority.

Secondly, as on March 26 and 27, 2018, the voting percentage was 62.66 per cent which is less than 75 per cent votes of financial creditors.
The order was challenged by Sanghi before the NCLAT, which had in August last year stayed the liquidation process.

The appellate tribunal said NCLT had not considered the eight-day gap between the company being admitted under the corporate insolvency resolution process and the appointment of interim resolution professional for the company.

"In the present case, as the application was admitted on 4th July, 2017 and after signature it was uploaded on 12th July, 2017 i.E. Eight days and the 'Interim Resolution Professional' joined much thereafter, we are of the view that the Adjudicating Authority should have excluded at least eight days of period during which the order was passed, signed and subsequently uploaded," said NCLAT said in its judgement passed last week.

"If the aforesaid period of eight days is excluded, then we find that the resolution plan was approved within 270 days which the adjudicating authority has failed to notice," it said further.

Jyoti Structure had a liquidation value of Rs 1,112.52 crore, while the resolution plan has 43 per cent haircut to the creditors of the company.
It was among the 12 companies in the first list issued by the government to face the insolvency proceedings in June 2017.