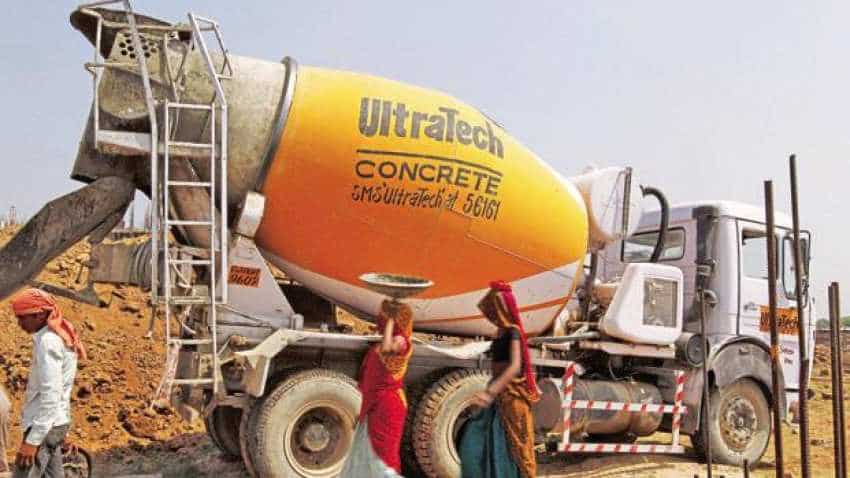 "The appeals are dismissed," said the NCLAT, which now is an appellate authority over the Competition Commission of India (CCI).

This was challenged by the cement makers before the Competition Appellate Tribunal, which had in November 2016 stayed the CCI's direction to pay 10 per cent of the penalty within a month of the order.

In the August 2016 order, apart from penalising the CMA, the CCI had directed all the firms to "cease and desist" from indulging in any activity relating to agreement, understanding or arrangement on prices, production and supply of cement in the market.

The CCI had imposed the highest penalty of Rs 1,175.49 crore on Aditya Birla group firm UltraTech.