After the second COVID-19 wave, business sentiments recovered in the second quarter of 2021-22, compared to those prevailing in the preceding three months, NCAER said in a release. 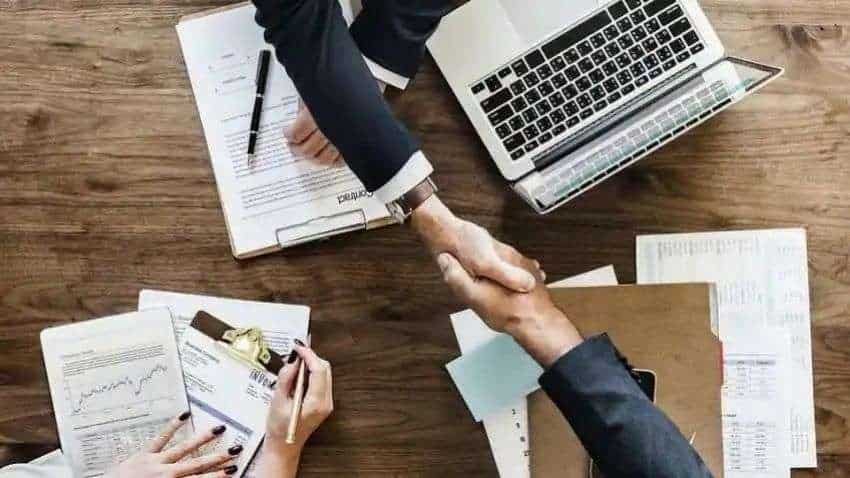 Indicating signs of improvement, think-tank NCAER on Tuesday said its Business Confidence Index (BCI) increased by 90 per cent in the July-September this financial year over the first quarter.

After the second COVID-19 wave, business sentiments recovered in the second quarter of 2021-22, compared to those prevailing in the preceding three months, NCAER said in a release.

"The BCI is also higher than what it was in 2019-20:Q2, signalling an improvement in sentiments over the pre-pandemic period," it said.

National Council of Applied Economic Research (NCAER) carried out its 118th Round of its Business Expectations Survey (BES) in September 2021. It has been carrying out the BES on a quarterly basis since 1991, covering 500 firms across four regions.

"The current BES survey points to a recovery in business sentiments post the second wave of the pandemic. The recovery is broad-based across firm size, ownership, and industrial sectors," Poonam Gupta, Director-General, NCAER, said.

Barring the West zone, business sentiments have improved for all the regions. The BCI decreased in the West by nearly 10 per cent in 2021-22:Q2, whereas it increased in the East (Kolkata), North (National Capital Region of Delhi), and South (Chennai and Bengaluru), the think-tank said.

NCAER said the upward movement in BCI was driven by an improvement in sentiments for all the four components of the BCI -- overall economic conditions will improve in the next six months; the financial position of firms will improve in the next six months; present investment climate is positive as compared to six months ago and present capacity utilisation is close to or above the optimal level.

Bornali Bhandari, Senior Fellow, NCAER, pointed out that the difference between business sentiments related to large firms and those of small firms, which had widened between the second quarter of 2019-20 and third quarter of 2020-21, had narrowed this year, particularly in July-September period of 2021-22.

The narrowing of sentiments offers hope that the uneven recovery might give way to a more even shaped one in the future quarters, Bhandari added.

Sentiments about costs, especially ones related to raw materials, remained elevated with two-thirds of the firms expecting the costs of raw materials per unit of output to go up in the next six months as compared to 54 per cent in the first quarter of 2021-22.

NCAER Political Confidence Index (PCI) increased by nearly 110 per cent (109.4 per cent) in the July-September period 2021-22 over the previous quarter, and by more than 60 per cent as compared to the corresponding quarter of the last year.