On Wednesday, Benchmark Sensex settled with losses in a choppy session as buying sentiment remained subdued amid liquidity concerns in the NBFC space. 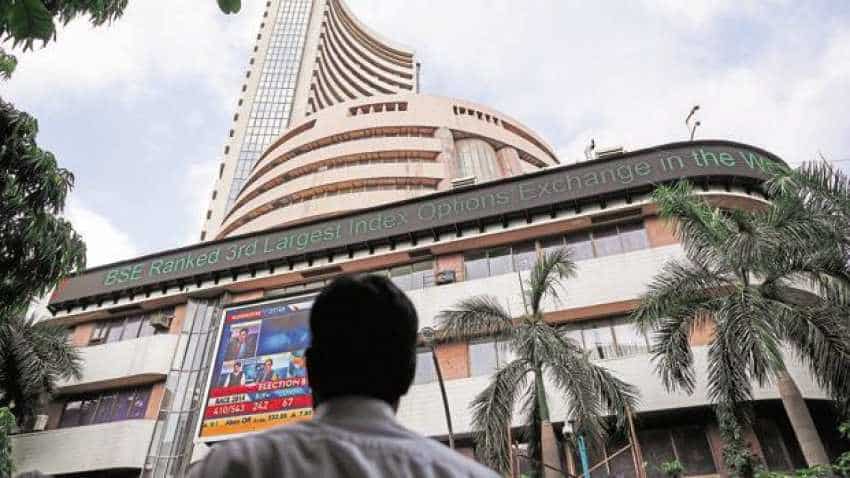 Benchmark Sensex settled with losses in a choppy session Wednesday as buying sentiment remained subdued amid liquidity concerns in the NBFC space. Investors also remained on the sidelines ahead of US Federal Reserve's policy outcome as well as expiry of September derivative contracts Thursday, brokers said.

IT and FMCG counters came under robust selling pressure, while stock-specific action was seen in banking and financial service sectors. The 30-share Sensex touched a high of 36,938.74 at the outset after domestic investors pressed on with buying. However, it soon turned choppy and hit a low of 36,357.93. It finally closed lower by 109.79 points, or 0.30 per cent, at 36,542.27.

"Worries over liquidity issues in NBFC space demoralised investors in domestic markets. Market staid on a cautious sentiment ahead of Fed policy outcome and higher oil price as major OPEC producers declined to increase the output. "Volatility in global markets is likely to remain elevated in the short term given cancellation of trade talks between US and China," said Vinod Nair, Head of Research, Geojit Financial Services.

In Europe, Frankfurt's DAX slipped 0.11 per cent, while Paris CAC gained 0.25 per cent in their early deals. London's FTSE too inched up 0.05 per cent. US stocks closed mixed Tuesday as rising interest rates hurt stocks that pay big dividends.