Navratri Stock Tips: Buy Motherson Sumi shares now, it may rise by this much

One can actually celebrate Chaitra Navratri on stock exchanges as well, by just making a little investment and get richer ahead. 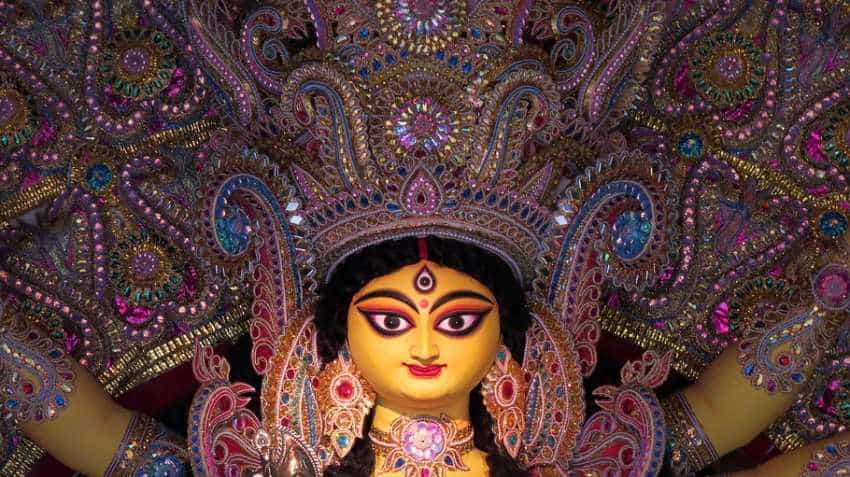 Currently, devotees across India, are celebrating the nine-day festival of Chaitra Navratri which has begun from April 06. The festival will continue till April 14. Chaitra Navratri begins on the first day of Hindu Luni-Solar calendar. The significance of this festival is happiness, good health and spiritual exercise. One can actually celebrate Chaitri Navrati on stock exchanges as well, by just making a little investment and get richer ahead.

The time of this festival places stock markets as the best investment option.

According to Zee Business TV, Motherson Sumi can become a good bet for investors in Chaitra Navratri.

Motherson Sumi is among the largest company in the auto ancillary sector. It has a strong business presence in 41 countries across six continents.

Not only this, the company has major customers like luxury car brands namely Audi, Daimler, Ford and Volkswagen. It is being expected that the luxury business will boost earnings ahead.

Recently, Motherson has witnessed major relief in its market share in China. The US is among the major market for this company.

Also, the company has been working consistently to reduce its debt level, which is a positive move. Among other positives is that analysts are expecting Motherson's margin to rise at 7.5% by the end of FY19 compared to previous fiscal 6.5%.

Now the company has an order book of Rs 1.29 lakh crore.

Following the above factors, Edelweiss has given a target of Rs 210. On Monday, Motherson was trading at Rs 151.45 per piece muted compared to the previous trading price on Sensex at around 1311 hours. However, the company has touched an intraday high and low of Rs 153.40 per piece and Rs 150.75 per piece respectively.

If we compare the current market price, then Motherson Sumi is set to rise by a whopping over 39% ahead.

During Q3FY19, Motherson posted highest-ever quarterly revenue of Rs 16,234 crores up by 14%, and EBITA rising by 14% to Rs 1,415 crores. The company's PAT surged by 7% compared to the corresponding period of the previous year.

Motherson was established in 1986 as a joint venture with Sumitomo Wiring Systems and was listed in 1993 on BSE and NSE in India. MSSL is a focused, dynamic and progressive company providing customers with innovative and value-added products, services and solutions. MSSL is currently the largest auto ancillary in India and among the Fab 50 companies of India by Forbes magazine.