The all-powerful GST Council may this week consider bringing jet fuel (ATF) and natural gas under GST ambit but tax slab is acting as a deterrent, people familiar with the matter said 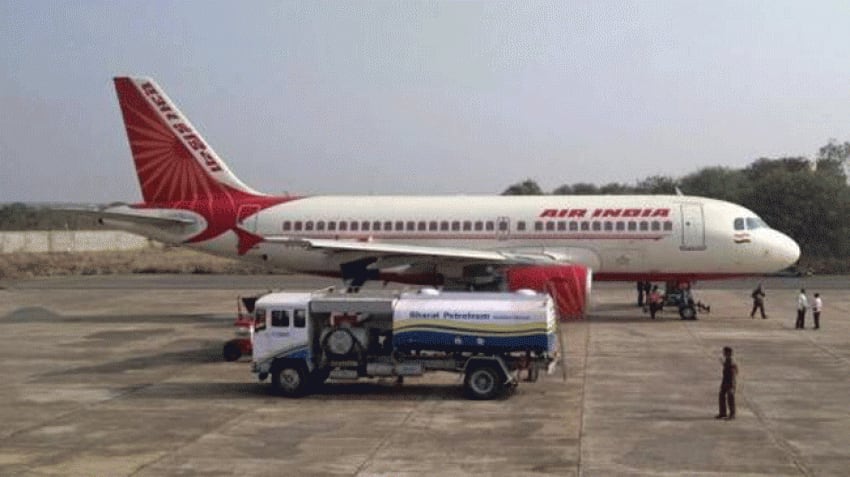 The GST Council, headed by Union Finance Minister and comprising representatives of all states and Union Territories, is slated to meet on July 21. Image source: Reuters
Written By: PTI
RELATED NEWS

The all-powerful GST Council may this week consider bringing jet fuel (ATF) and natural gas under GST ambit but tax slab is acting as a deterrent, people familiar with the matter said. When Goods and Services Tax (GST) was introduced on July 1 last year, five commodities - crude oil, natural gas, petrol, diesel, and aviation turbine fuel (ATF) - were kept out of its purview for the time being. While considerations of revenue loss to both Centre and states are holding back bringing all of them under GST net immediately, natural gas and ATF are considered fit case to begin the process, they said.

The GST Council, headed by Union Finance Minister and comprising representatives of all states and Union Territories, is slated to meet on July 21 and a proposal to bring natural gas and ATF under the new indirect tax regime may come up for discussion, they said. However, fitting the two products in the 5, 12, 18 and 28 per cent GST tax slabs is proving to be difficult.

The Centre currently charges 14 per cent excise duty on ATF. On top of this, states charge up to 30 per cent sales tax or VAT - Odisha and Chhattisgarh have 5 per cent VAT while Tamil Nadu taxes ATF at 29 per cent, Maharashtra and Delhi at 25 per cent and Karnataka at 28 per cent.

While GST as a principle has been levied by totalling the Central and state levies to keep the tax incidence neutral, in case of ATF the tax incidence would come to 39-44 per cent in states having the biggest airports. Sources said this essentially means that if ATF is taxed at a maximum of 28 per cent, there would be a huge revenue loss. A way out could be allowing states to levy some VAT on top of the peak rate.

But Centre and states have to agree to this, they said adding 28 per cent GST would mean an increase in price of the fuel in states with lesser VAT. Combined levy of 39 per cent at Delhi, which hosts the country's busiest airport, compares with just 7 per cent VAT in Singapore.
In the case of natural gas, the situation may lead to an increase in prices at the consumer level.

States on the other hand levy up to 20 per cent VAT - Delhi has nil VAT while Gujarat levies 12.8 per cent VAT, Bihar 20 per cent, Karnataka 14.5 per cent and Maharashtra 13.5 per cent. Sources said if 12 per cent GST is levied on natural gas then it would lead to revenue loss to states but at 18 per cent it would lead to a rise in the cost of production of power and fertiliser. For CNG, the fitment would be an issue, they said.