National Pension System (NPS): Top benefits and why Modi govt will not replace it with the old plan 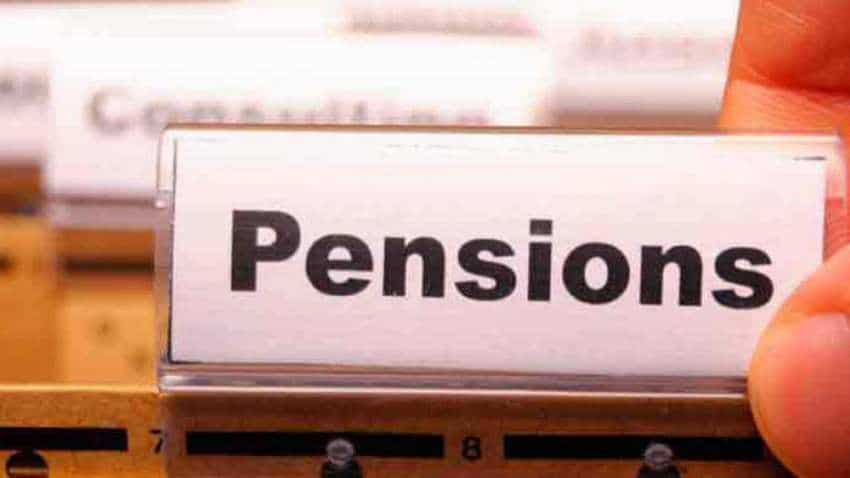 National Pension System (NPS): The Union government has no plan to replace the National Pension System (NPS), which is a defined contribution pension scheme, with a defined benefit pension scheme. Shiv Pratap Shukla, Minister of State for Finance, told the Lok Sabha, on Friday: "...The government has made a conscious move to shift from the defined benefit Pension Scheme to defined contribution pension scheme i.e. NPS, due to rising and unsustainable pension bill."

Shukla further said, "Representations have been received which inter alia also include the demand that the Government may revert to old defined benefit pension system. However, due to rising and unsustainable pension bill and competing claims on the fiscal, there is no proposal to replace the NPS with old pension scheme in respect of Central Government employees recruited on or after 01.01.2004."

The NPS provides several benefits to users. Shukla mentioned top NPS benefits in his written reply to the Lok Sabha.

- NPS is regulated by PFRDA, a statutory regulatory body to promote old age income security and protect the interest of NPS subscribers.

- Under NPS, the pension wealth, which accumulates over a period of time till retirement grows with a compounding effect. "The all-in-costs of the institutional architecture of NPS are among the lowest in the world," Shukla said.
- Contribution to NPS Tier-I account is eligible for tax deduction under the Income Tax Act, 1961. An additional tax rebate of Rs.50000 is also allowed for contributions made to NPS Tier-I under Section 80CCD (1B) of the Income Tax Act, 1961.

- Subscribers can withdraw up to 25% of their own contributions before attaining the age of superannuation. This is, however, subject to some conditions.

- The PFRDA has liberalized norms for partial withdrawals, including reduction of the requirement of minimum years of being enrolled under NPS from 10 years to 3 years from the date of joining.

- Under NPS, PFRDA has increased the maximum age limit from 60 years to 65 years for joining NPS.

-  Easy exit and withdrawal in case of disability and incapacitation of the subscriber covered under NPS is allowed.

Planning to open an NPS account? Choose your fund house carefully or pay much more

PPF vs NPS: Which scheme is better in terms of returns? Check what experts suggest