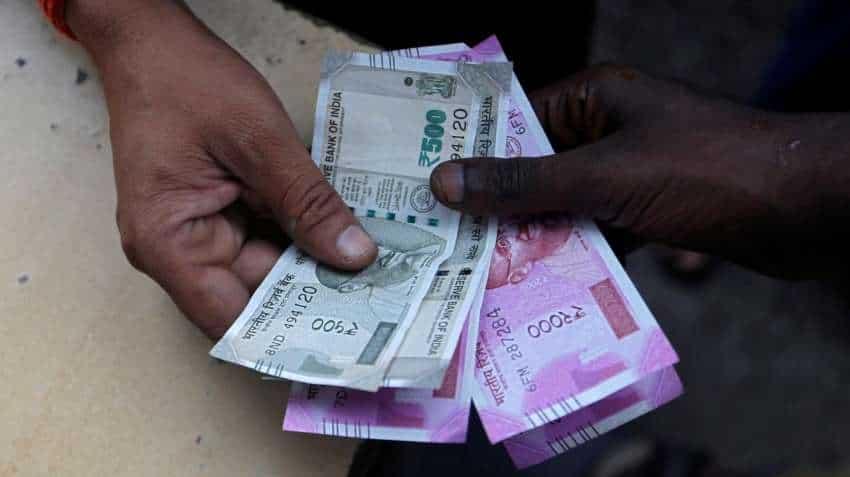 The total assets under management of National Pension Scheme (NPS) and Atal Pension Yojana (APY) touched Rs 4.17 lakh crore with a subscriber base of 3.45 crore as of March 31, 2020, according to data released by Pension Fund Regulatory and Development Authority (PFRDA).

Apart from the government employees, a total of 22.26 lakh citizens have also opted for NPS comprising of 12.52 lakh?individuals and 9.74 lakhs corporate employees tagged to 7,571 entities.

During the FY20, a total of 5.4 lakh new subscribers and 1,617 new corporate entities from non-government sector got enrolled in NPS.

"During the last financial year, we have been efficacious in realizing a growth of 43 per cent in subscriber enrolments and hold a very positive outlook for increasing the pension coverage during the current fiscal considering an early economic recovery after the COVD-19 lockdown," PFRDA chairman Supratim Bandyopadhyay, said in a statement.

Assets under management for APY stood at Rs 10,526 crore at the end March with 2.11 crore subscribers, the data showed.