Volatility in the debt financing markets is a key risk for the HFCs because short-term funding is increasing and is used to fund long-dated assets. Additionally, these companies maintain very little backup liquidity, it noted. 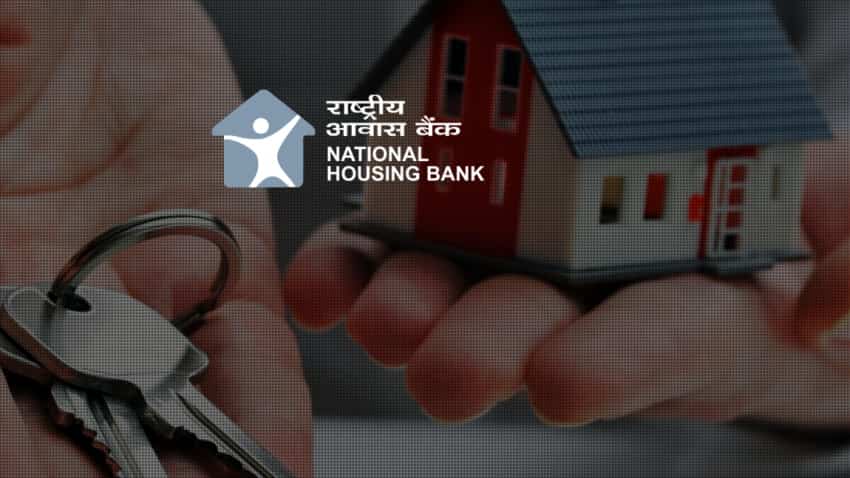 New guidelines by the National Housing Bank (NHB) for India's housing finance companies (HFCs) will not address the major challenges of credit risk for these companies, a Moody's report said on Monday. The NHB last week proposed to increase the capital adequacy ratio (CAR) for HFCs to 15 per cent in a phased manner by March 2022. The housing finance regulator also reduced the borrowing limit of HFCs from 16 times of net owned funds to 12 times by March 2022. NHB has sought comments on the regulatory changes by March 31.

"The new guidelines would be credit positive because they would limit HFCs' credit growth and cap their maximum exposure to the debt capital markets. However, the new guidelines do not address issues regarding the key credit risk of these companies, their funding and liquidity," said the report.

Volatility in the debt financing markets is a key risk for the HFCs because short-term funding is increasing and is used to fund long-dated assets. Additionally, these companies maintain very little backup liquidity, it noted.

The credit rating agency observed that since September 2018, their asset-liability mismatch has been exacerbated after Infrastructure Leasing and Finance Corporation (IL&FS) defaulted on certain debt market obligations.

Following the default, liquidity in the country's debt market tightened sharply, leading to increased risk that the HFCs would be unable to refinance maturing obligations, which was reflected by a sharp increase in their commercial paper yields, it said.

The report, however, added that the proposed guidelines would benefit HFCs and lenders to the HFCs, particularly commercial banks, because the guidelines will help limit HFCs' credit growth.