Modi said he did not take the demonetisation decision to trouble anyone. 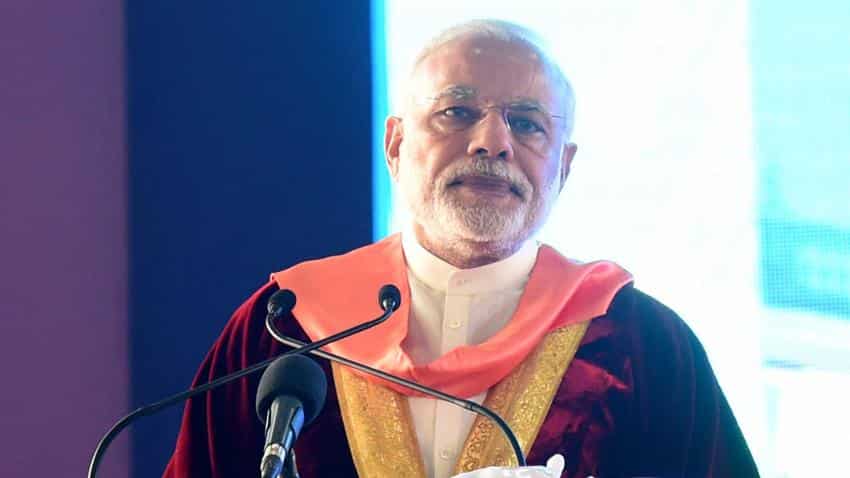 Modi had appealed to the public to give him 50 days for the implementation of the demonetisation decision. Photo: IANS

The country will emerge victorious after the Centre`s demonetisation decision that was a "test by fire", Prime Minister Narendra Modi said on Sunday.

"As I said on the very first day when I announced the decision, it is a time-consuming process. It will cause inconvenience and a little hardship but, I believe, the nation will come out victorious from this test by fire," Modi said at a public rally in the city of the Taj in Uttar Pradesh.

He said his government has been flexible in implementing the demonetisation decision and effected alterations as the need arose.

"I have asked for 50 days. It`s been just 10 days and over 5,000 crore rupees have already been deposited in banks... the banks will infuse this money in the markets," he added.

After long queues at banks and automated teller machines for exchanging notes or withdrawing money, Modi had appealed to the public to give him 50 days for the implementation of the demonetisation decision wherein the old Rs 500 and Rs 1,000 currency notes were banned as legal tender effective November 8 midnight.

Modi said he did not take the demonetisation decision to trouble anyone but for the good of the coming generations.