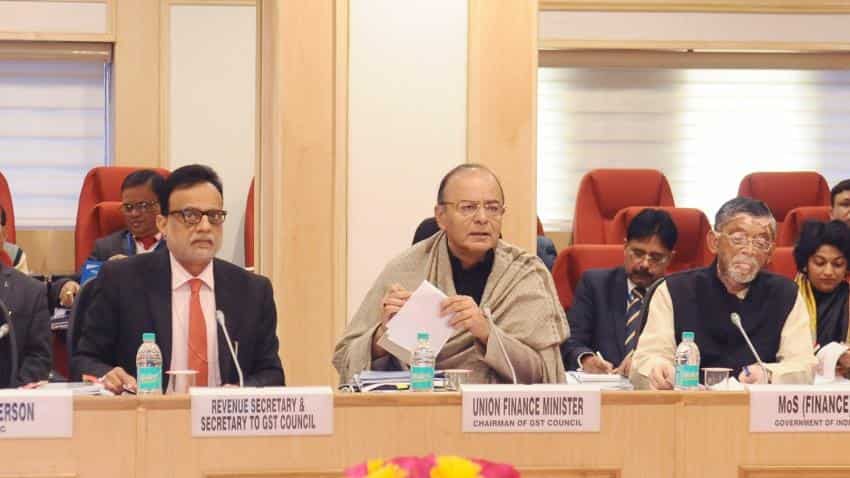 Cautioning that current form of GST implementation could pose serious challenges for IT sector, industry body Nasscom on Tuesday met the GST Council to express concern on tax treatment of software and make a case for 'single registration' under the new regime.

"This is one sector where we have beaten the world. Today, the sector is facing challenges overseas including protectionism and anti-globalisation. While government support on global issues has been exemplary, it will be ironic if GST reform implementation is such that it throws up crippling operational challenges for the sector," Nasscom President R Chandrashekhar told PTI.

Such operational challenges could undermine global competitiveness of the sector, he cautioned.

While GST is a "path-breaking reform in both its promise and intent", the form in which it is proposed to be implemented poses serious challenges to the IT sector that has so far been under the Central Service Tax regime, Nasscom said in its presentation.

Nasscom contends that challenges for the IT sector arise because a single IT service contract may have multiple locations where an intangible service is delivered to and from be it domestic or exports.

It said that invoicing customer centrally is "impracticable" under GST as envisaged, and utilisation of input tax credit is difficult.

Complex place of supply, input credit and valuation requirements, in addition to multiple registration, is leading to an unviable situation, Nasscom said.

"Our request is to allow for an option of single registration for the IT sector, without prejudice to the principles of dual control or apportionment of revenues between Centre and states. "This is for companies that have pan India operations to enable centralised single point billing and to minimise multiple avoidable transactions for export contracts," Nasscom has said.

This would also require appropriate changes to place of supply rules, it added.

Expressing concern over classification of software, Nasscom said, "We thought that the debate over software being a service or a good was laid to rest, with the release of the initial model law, where intangibles were classified as services. Unfortunately this has been resurrected in the revised model law."

It has recommended that software should be classified as services, as it is under the current service law. "This should be clearly articulated for electronic downloads," it added.