The Naresh Goyal Story: From flying 'solo' to stepping aside to save debt-hit Jet Airways

Naresh Goyal successfully managed to build Jet Airways into a world-class airline but not minus troubles. In April 2014 also, Jet Airways, 21 years old by then, was struggling. 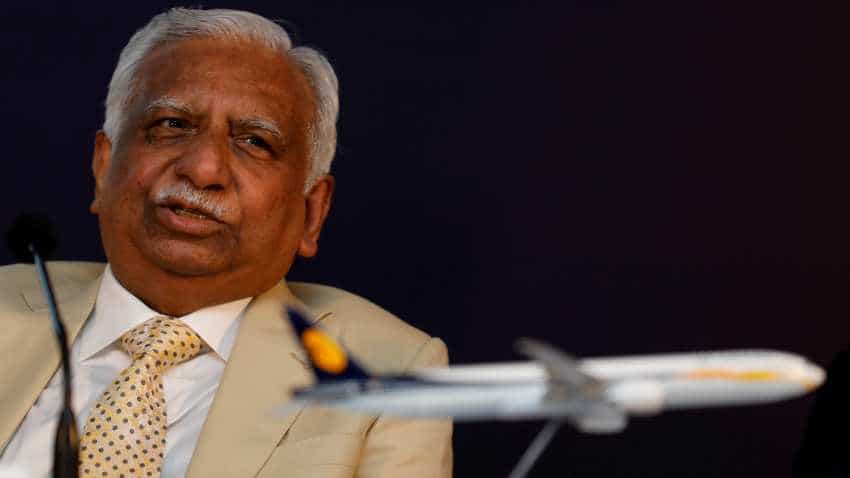 "Naresh Goyal is the kind of man who has handled an incredible number of conflicts in his life in a manner that can only be described as infuriating. He simply avoids them," these words of a Forbes contributor, written way back in October 2009, sounds prophetic now. Goyal quit the Jet Airways board today. Reports of his resignation powered the Jet Airways stocks over 12 per cent. In an aptly titled article "Naresh Goyal is Flying Solo", Forbes contributor Cuckoo Paul shared an interesting anecdote about Goyal.

"Two years ago, he told a colleague of mine that if he doesn’t like somebody in the organisation, he doesn’t sack them. He just gives them a newspaper. After three months of reading newspapers and with little else to do, they get the message and leave. But more importantly, it saves him the heartache." Though Goyal had not commented on this anecdote, this trait was visible in 2008 when the Jet Airways had laid off 800 cabin crew. Goyal had then famously claimed that the layoff decision was taken without him being in the know.

That Jet Airways is in trouble is not news, at least not today. It has been in trouble for several years. Even in 2009, Jet had faced a six-day-long agitation by its pilots. It doesn't reflect well on airlines when their pilots go on strike or their staff scramble for monthly pay.

Goyal successfully managed to build Jet Airways into a world-class airline but not minus troubles. In April 2014 also, Jet Airways, 21 years old by then, was struggling. Goyals had visibly lost sway over navigating the airways. Cut to 2019, when the country is again facing Lok Sabha elections, Goyal has quit.

Goyal holds over 40 years of experience in the civil aviation industry. The official Jet Airways website informs, Goyal had graduated in Commerce in 1967 and then joined the travel business with the Lebanese International Airlines. Between 1967-74, Goyal received extensive training in all facets of civil aviation business through his association with several foreign airlines. Way back in May 1974, Goyal founded Jetair (Private) Limited to provide sales and marking representation to foreign airlines in India.

In 1991, along with the opening of the economy, the Government of India also opened the skies with the "Open Skies Policy". Goyal took advantage of the opportunity by launching Jet Airways for operating scheduled air services on domestic routes.

On May 5 1993, Jet Airways commenced commercial operations. Over the years, Goyal won several awards for his business acumen and successes. This journey ends today on a troubled note as Jet Airways stares today at a total debt of Rs 8,000 crore, as per industry estimates. The company is in urgent need of funding to remain in the skies.  It remains to be seen if Goyal would be remembered as someone who built India's first successful private airline, or the person who led it to collapse!