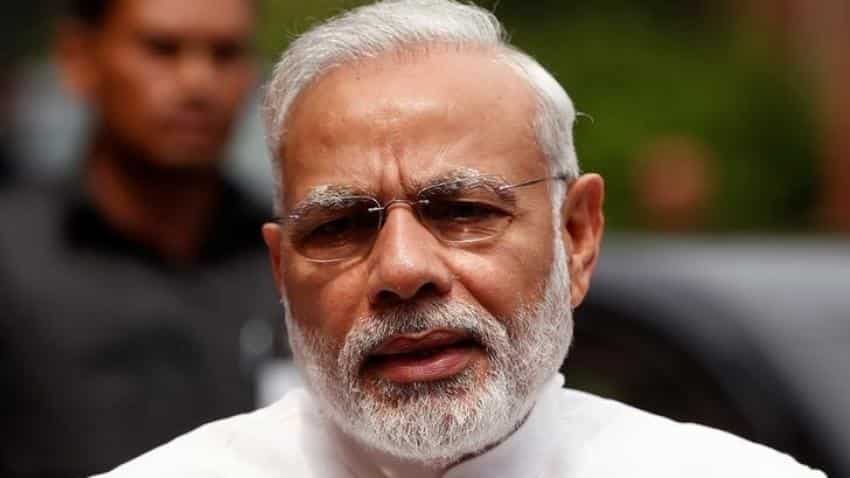 1. In the UK, Prime Minister will have a bilateral meeting with his UK counterpart Theresa May.

3. Prime Minister will participate in the two-day Commonwealth Heads of Government Meeting (CHOGM) on April 19-20, 2018.

4. The India-UK CEOs Forum will also take place during this visit. During the meet with CEOs, the Prime Minister will try to give a boost to the Make in India campaign.

5. During his visit, PM Modi will also address a unique event ‘Bharat Ki Baat, Sabke Saath’, a live interactive conversation in which he will answer questions concerning India.

Day not yet over! Midnight meeting of PM @narendramodi with UK's Foreign Secretary @BorisJohnson at the airport immediately on arrival finally draws curtain to an action-packed day. pic.twitter.com/AkVCyEcJWh

7. It is expected that the two countries will be signing several memorandum of undertakings (MoUs)/agreements including MoU between the All India Institute of Ayurveda and the College of Medicine in UK and MoU in the field of innovation among others.

8. The UK will formally convey their readiness to join the International Solar Alliance.