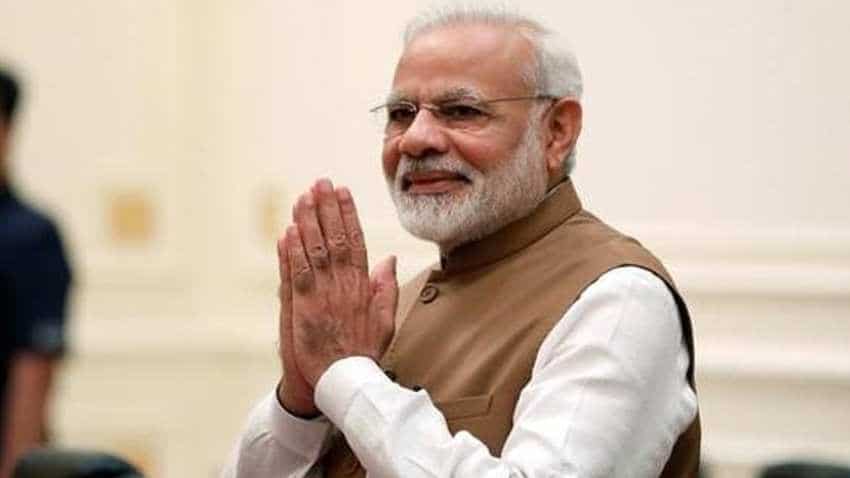 The prime minister is yet to speak on the issue but had held a meeting with the Home Minister Amit Shah earlier today at his residence. Source - Reuters.

After the implementation of the decision, Jammu and Kashmir will no longer be a state. It will be made a Union Territory with legislature and Ladakh will be made a separate Union Territory without legislature. Home Minister Amit Shah urged members of Parliament to discuss the legislation that seeks to end autonomous status for Kashmir, which allows only residents to buy property and hold state government jobs.

Several arrangements were made in the state ahead of the announcement and mainstream party leaders – NC leaders Omar and Farooq Abdullah, and PDP chief Mehbooba Mufti, among others – were placed under house arrest. Apart from this, mobile, broadband internet and cable TV services were entirely shut down.

The prime minister is yet to speak on the issue but had held a meeting with the Home Minister Amit Shah earlier today at his residence. This was followed by a short meet of the Cabinet Committee on Security, which includes PM Modi, the Home Minister, Defence Minister Rajnath Singh, External Affairs Minister S Jaishankar and Finance Minister Nirmala Sitharaman. Soon after, a full cabinet meeting was also held.

Addressing the Parliament after making the proposal, Amit Shah said, "What happened in the Parliament today is historic". He also said that there shouldn't be any delay in scrapping Article 370.