Prime Minister Narendra Modi has revealed why his government took the decision to withdraw article 370 and the plans for the development of Jammu and Kashmir. 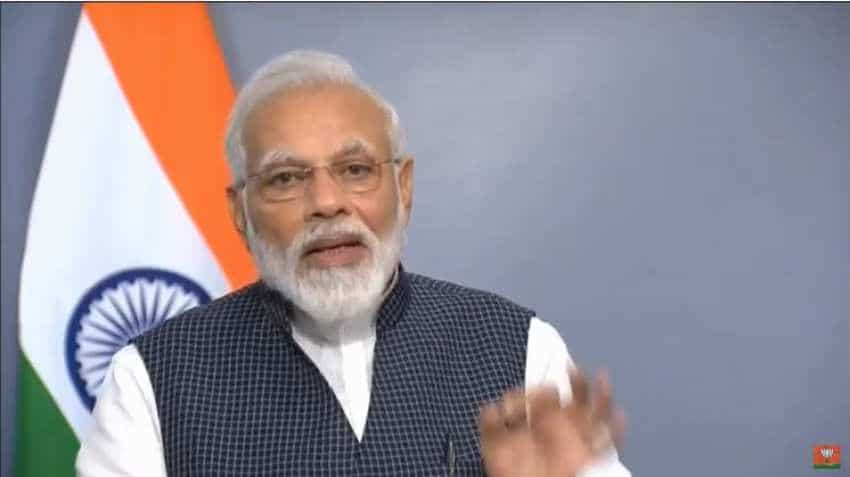 Prime Minister Narendra Modi has revealed why his government took the decision to withdraw article 370 and the plans for the development of Jammu and Kashmir, which has now been temporarily turned into a Union Territory minus Ladakh, which has become a separate UT. In an interview with Economic Times, PM Modi said the government's decision on Article 370 is a "purely a domestic one" and he took the decision "after great deal of thought" and he is "quite certain about it and will take it forward for the benefit of the people.'

Modi government has called for investments in Jammu and Kashmir. During his address to the nation on Thursday, the prime minister called for building a 'Naya Kashmir'. In the interview, the prime minister said that he is "very confident of this happening." The PM pointed out the several leading entrepreneurs have already expressed interest in investing in Kashmir.

The PM argued that economic growth cannot take place in a closed environment. He said that the with "open minds and open markets", the youth of the region will put it on the path of "greater progress".

Earlier in his address to the nation on August 8, PM Modi had said, "I am fully confident that, following abrogation of Article 370 and 35-A, Jammu and Kashmir would soon come out of its negative effects."